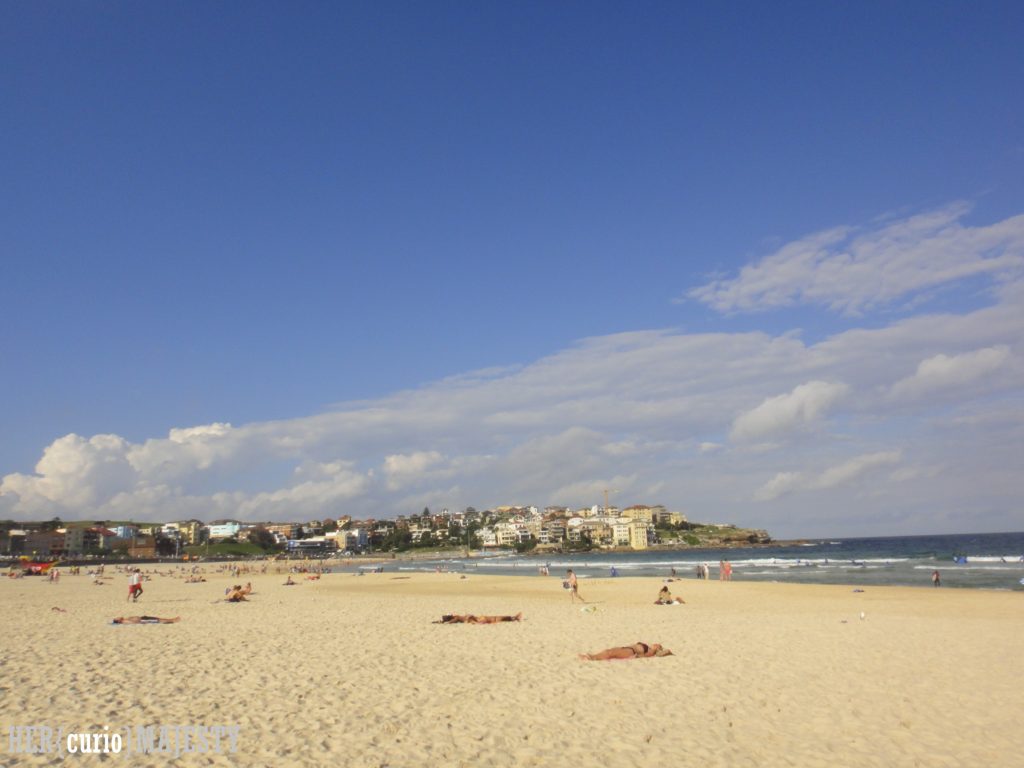 Bondi Beach is a typical Aussie beach with clean, fine and soft sand. I think, one of the reasons why it’s so popular amongst the Sydneysiders is that there are so many things to do around here beyond the large stretch of beach. 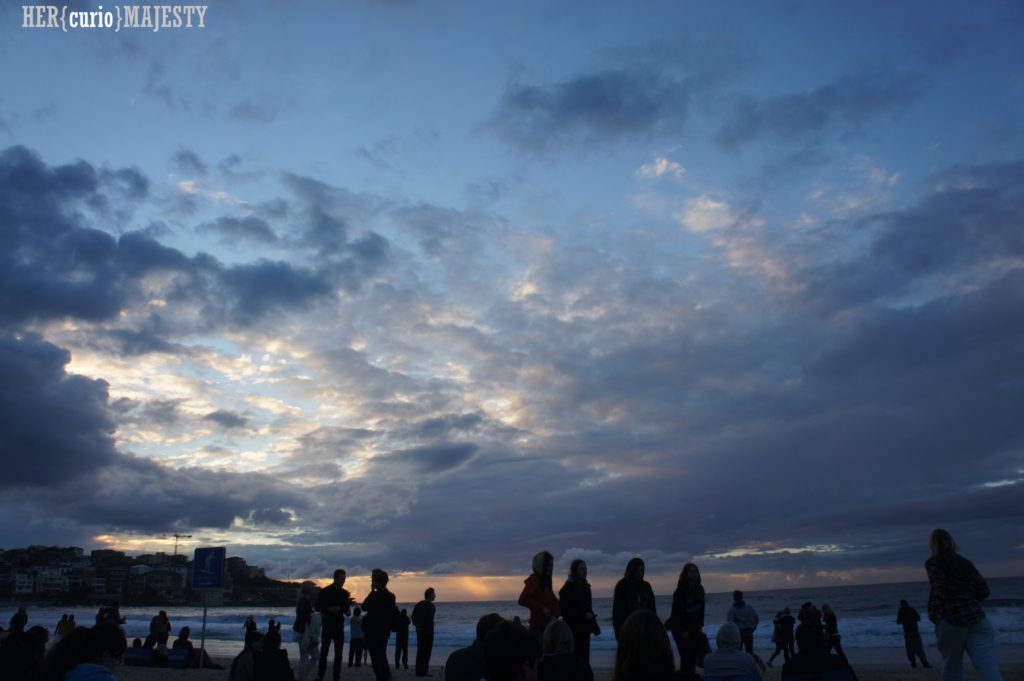 Most tourists only see Bondi during day time or at dusk. However, in 2012, a group of my uni friends came together and participated in the Breakfast on Bondi event, together with other 5000 participants. We waited patiently on the beach for the sun to rise, with live symphony playing in the background. 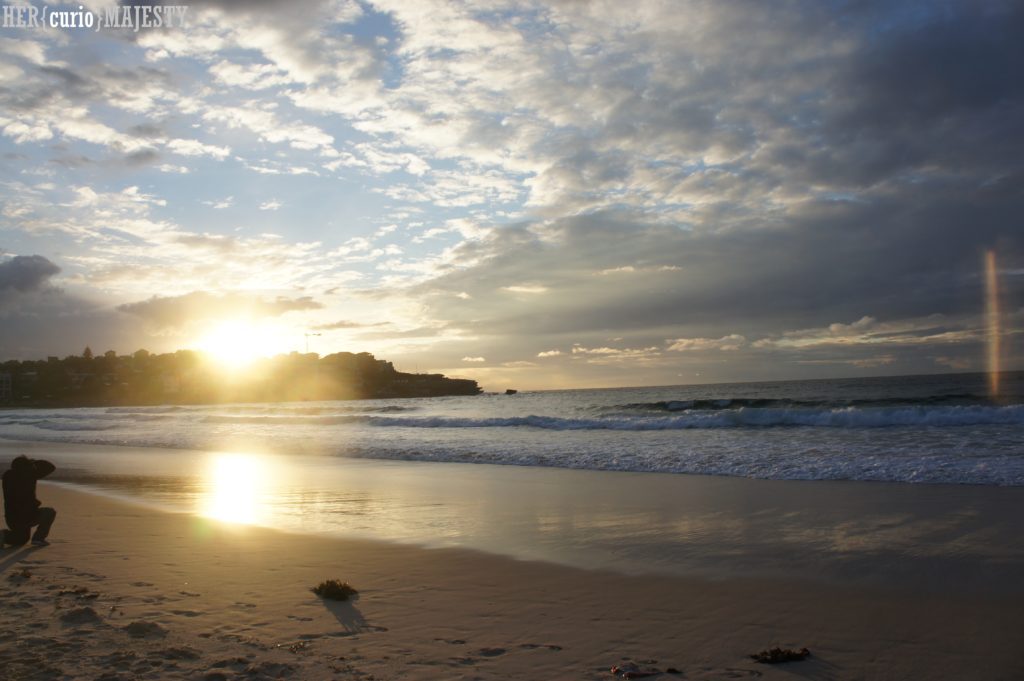 As you could see, Bondi’s fantastic for many things, but sunrise isn’t one of them. It’s partially blocked by the peninsula so it did not have the dramatic effect of rising above the sea level. Nevertheless, it’s always a wonderful feeling doing something with friends and as a part of the community – we still talk about our Breakfast on Bondi experience after so many years. 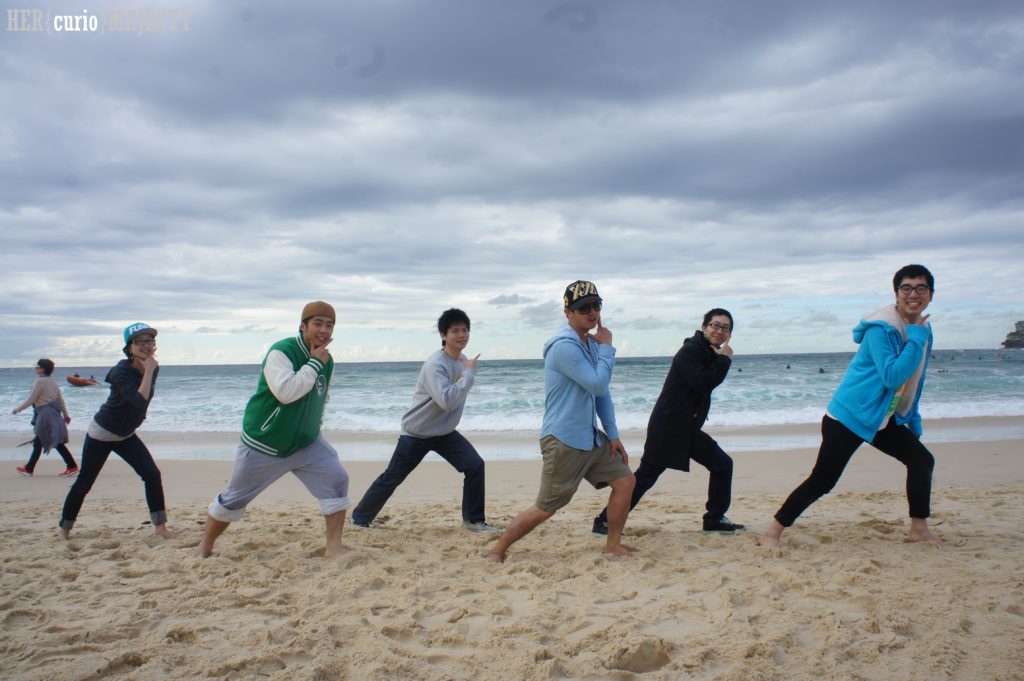 Gangnam style on Bondi in the early morning. We all woke up early that day and arrived at the beach by 5:30AM! So crazy, yet so fun. 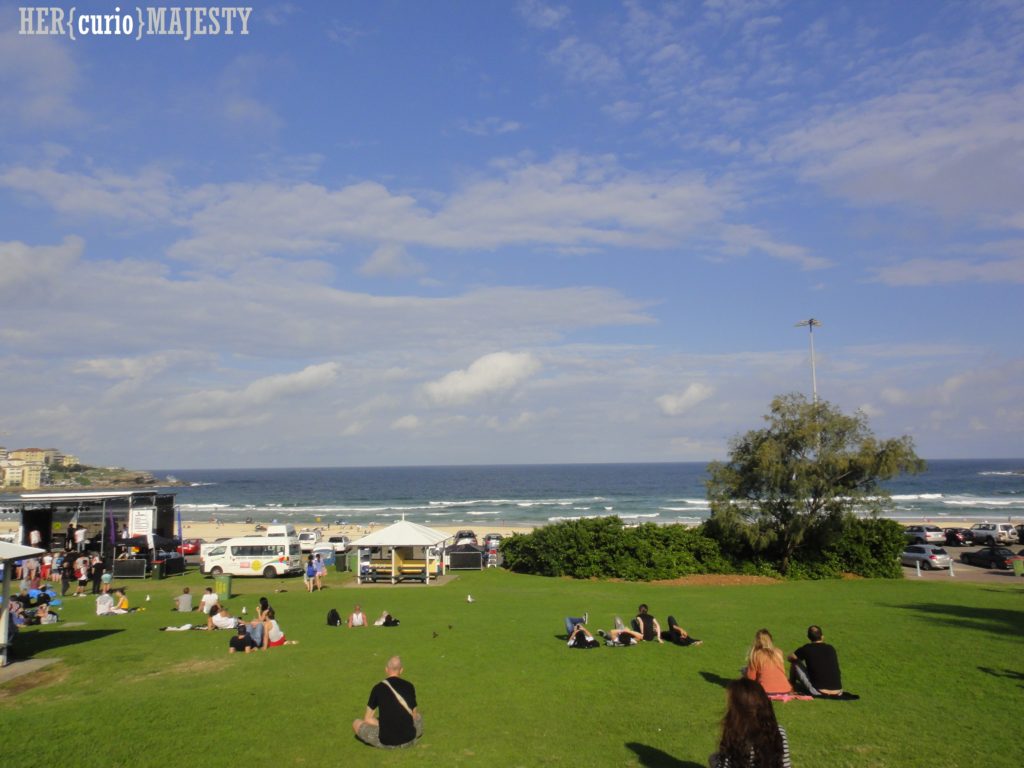 Another great feature of Bondi Beach is the big patch of grass right in front of it. If you don’t want to get your feet dirty but would like to lie down, soak up some sun and watch the ocean, come to Bondi. 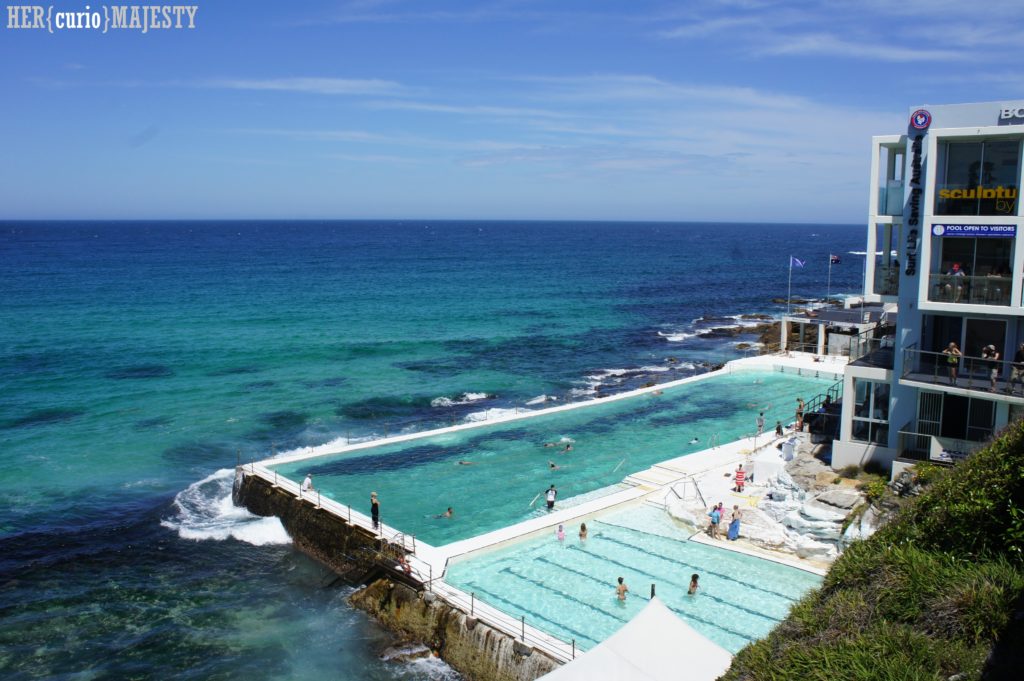 I got so excited when I first saw the pool at Bondi Icebergs – It’s a pool right by the ocean! I promptly looked it up and found that it’s known as the Bondi Baths, and they have been a landmark of Bondi Beach for over 100 years.

I have this irrational fear of sharks (actually, this fear is quite justified since we do have so many sharks in Australia…), and swimming in the ocean is too overwhelming for me. That’s why I had always wanted to try swimming at the Bondi Icebergs. 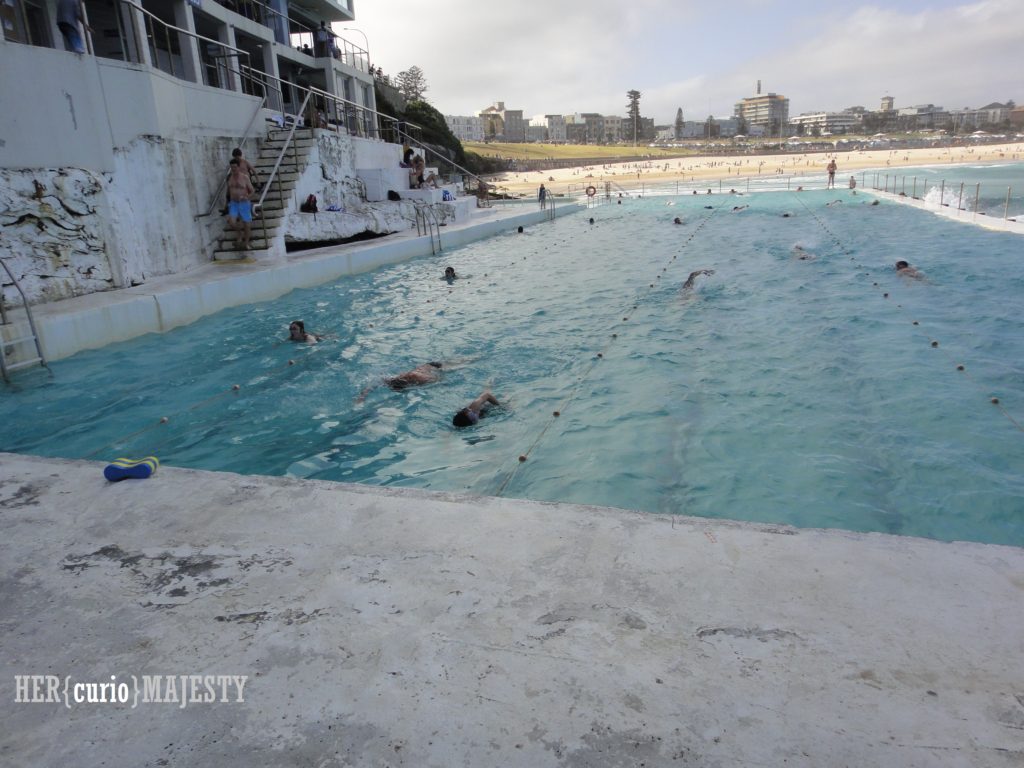 And I finally did it! When I went down to the pool, I noticed that the pool area itself was a little worn and seemed a lot less glam than looking at it from afar. After all, it’s an outdoor pool so don’t expect it to be all shiny shiny. However, it was a wonderful experience swimming under the blue sky and overlooking the Bondi Beach. 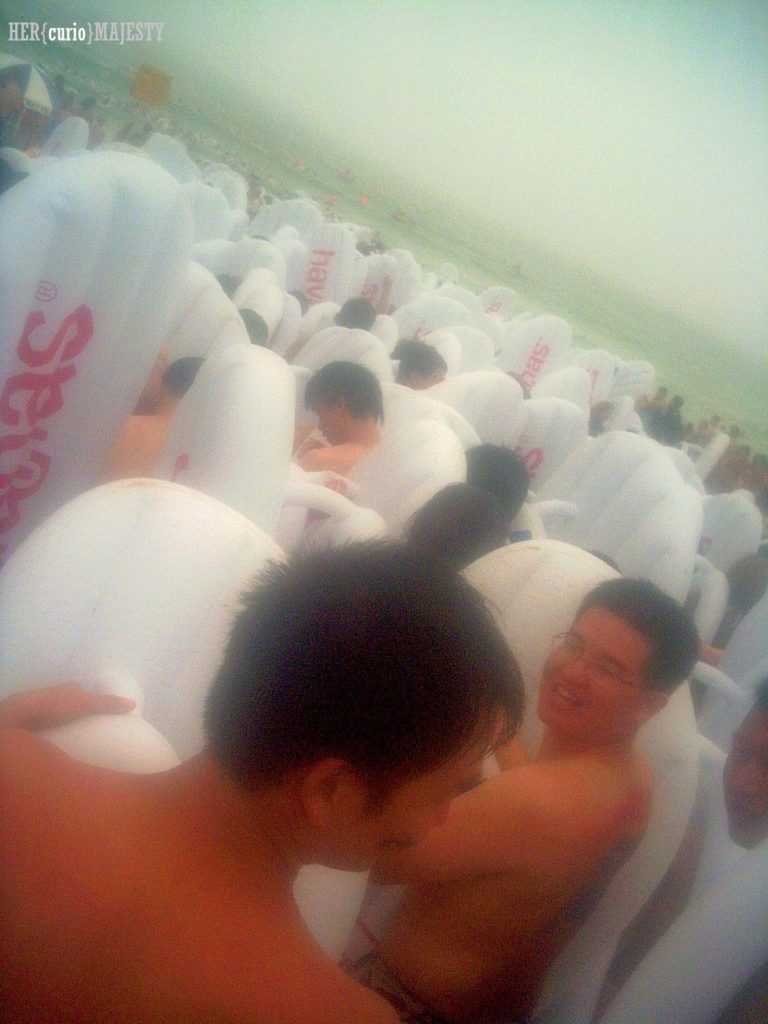 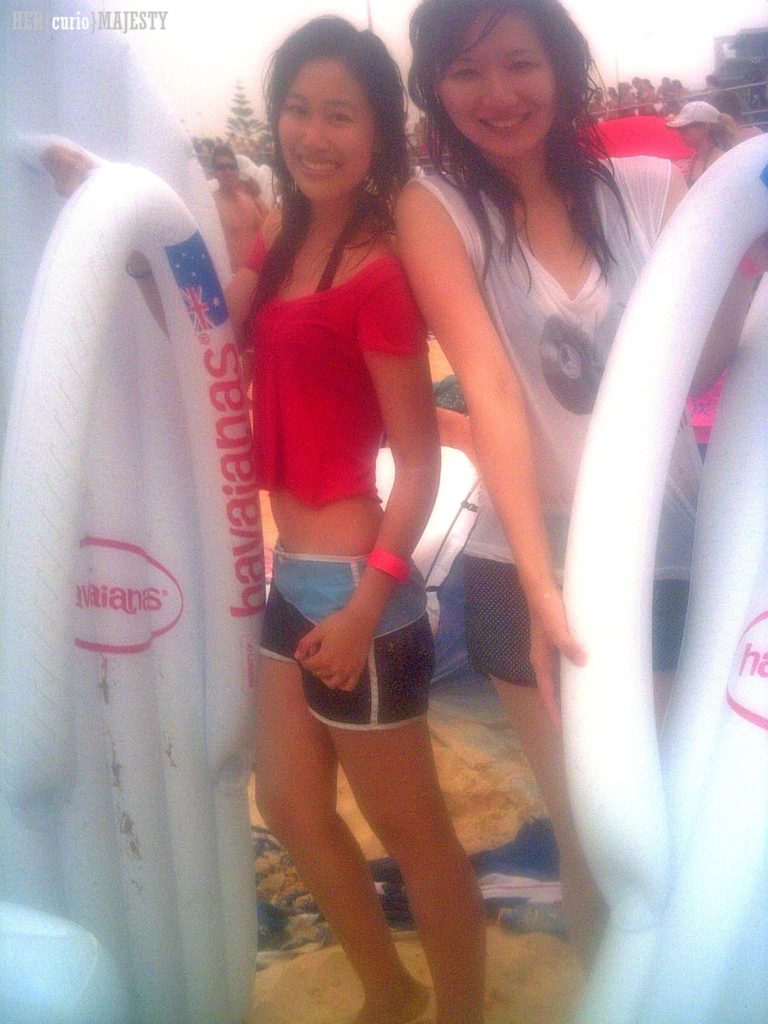 The turnout at the Havaianas Thong Challenge in Bondi has always been huge (where weather is permissible) because: (1) it’s held on Australia Day, a public holiday in hot and steamy Sydney summer; and (2) it’s a world record attempt!

On the big day, the same event is held concurrently on a popular beach in each State (Bondi, Cottesloe, Glenelg, Torquay or Mooloolaba), and the Guinness World Records’ officials would count the number of people floating on the giant Havaianas thongs in the ocean from each beach. I attended the one at Bondi in 2011 and we won and broke the world record! It’s probably the only chance that I’d  ever be part of a World Record, so it was pretty cool! 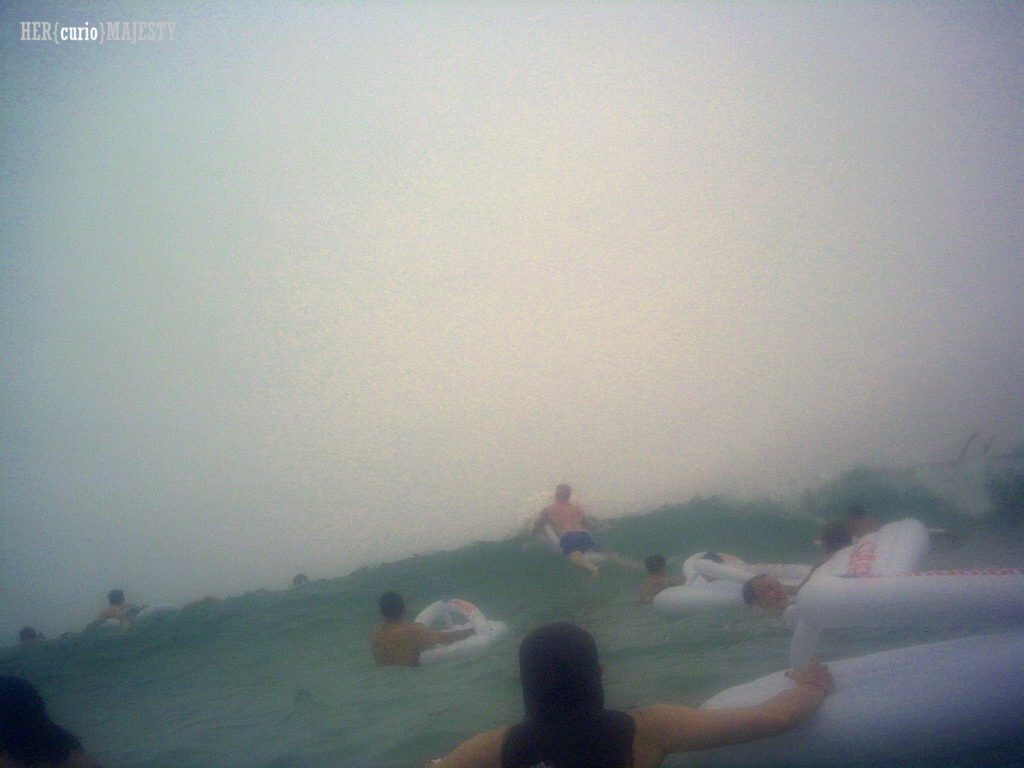 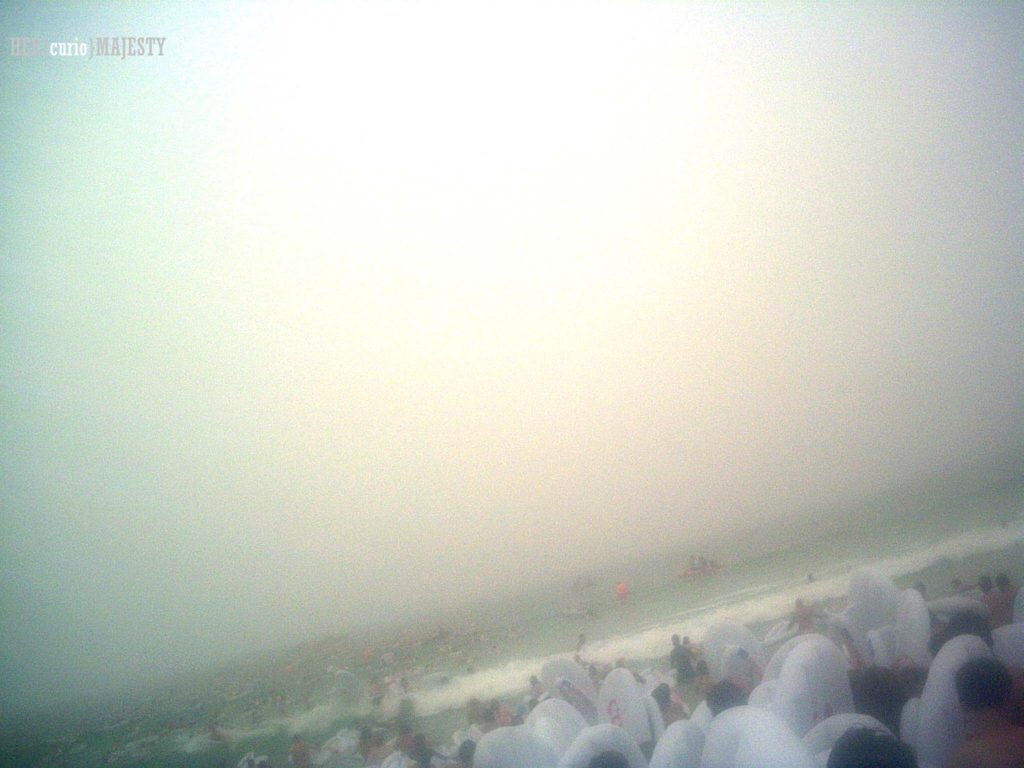 Pre-registration is highly recommended as the at-the-door tickets and big inflatable thongs run out quickly on the day, especially if it turns out to be a bright and sunny day. 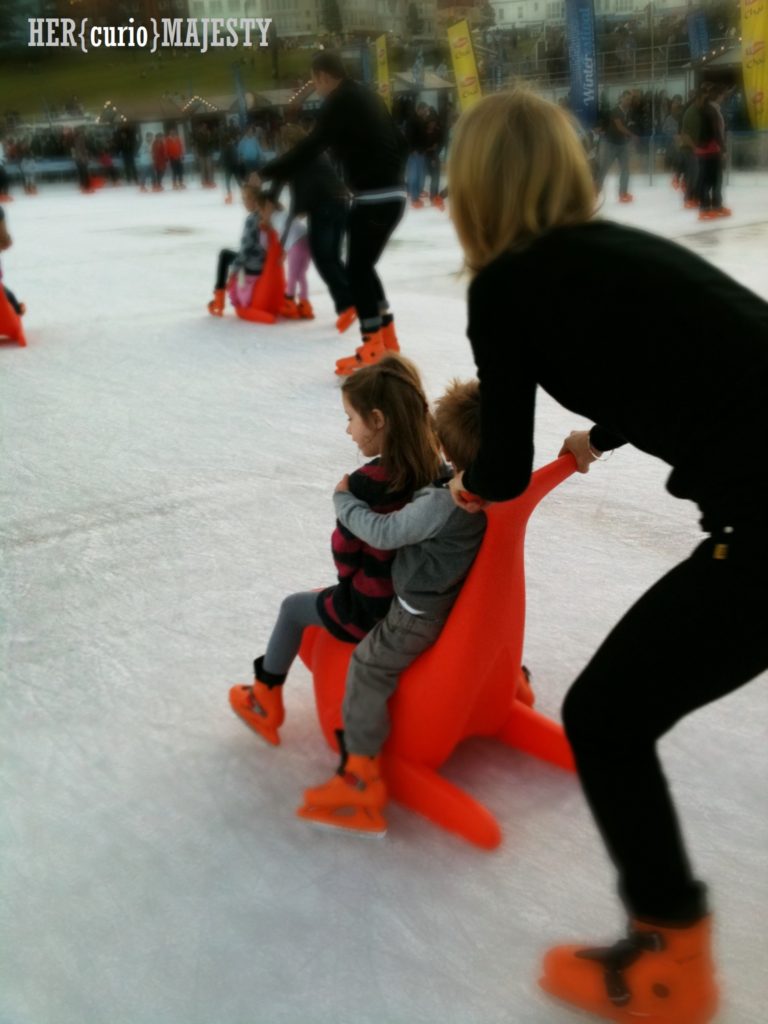 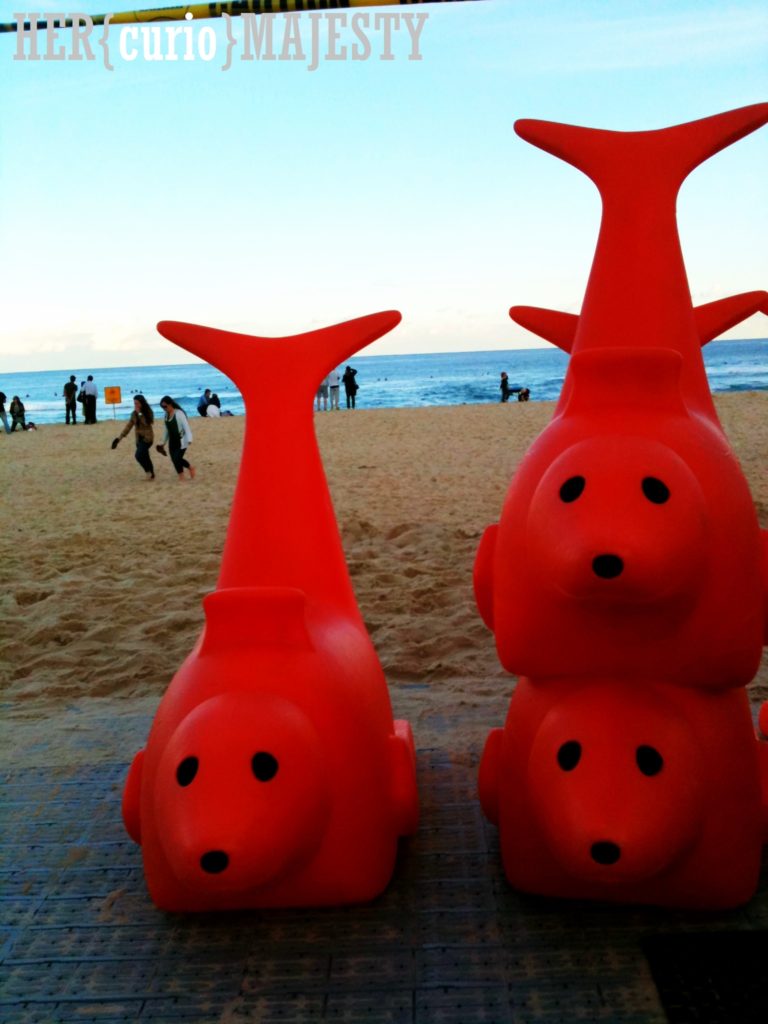 It doesn’t snow in Sydney during winter, but it hasn’t stopped the Winter Festival from bringing an entire ice rink to Bondi and turning Bondi Beach into a Winter Wonderland!

Again, it’s essential to pre-order tickets for the specific time sessions available as spots at these outdoor fun events tend to run out very quickly. 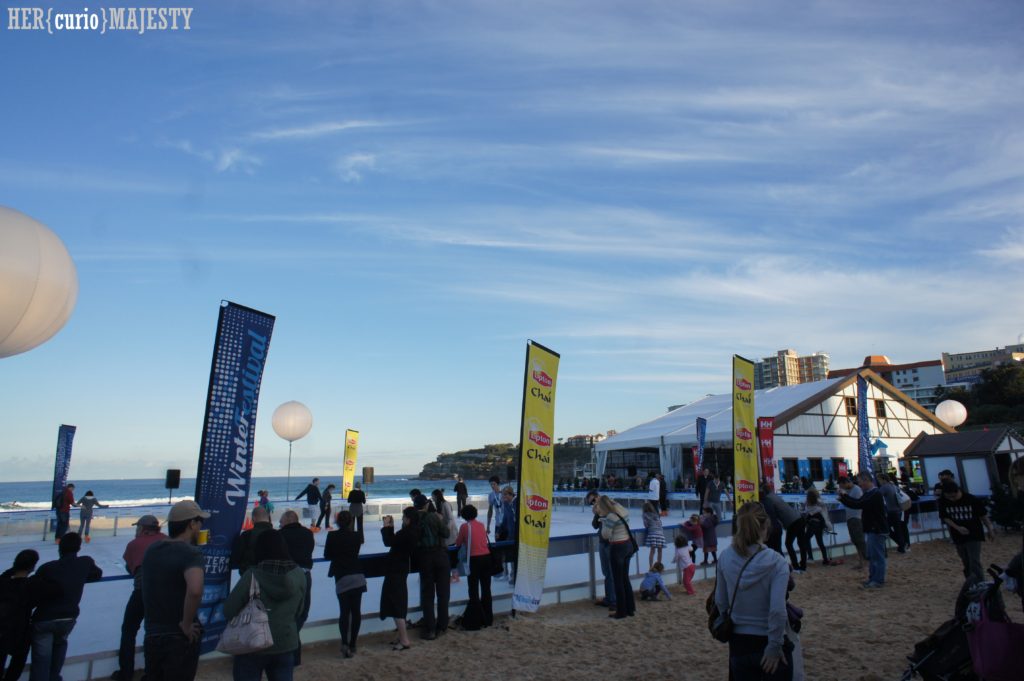 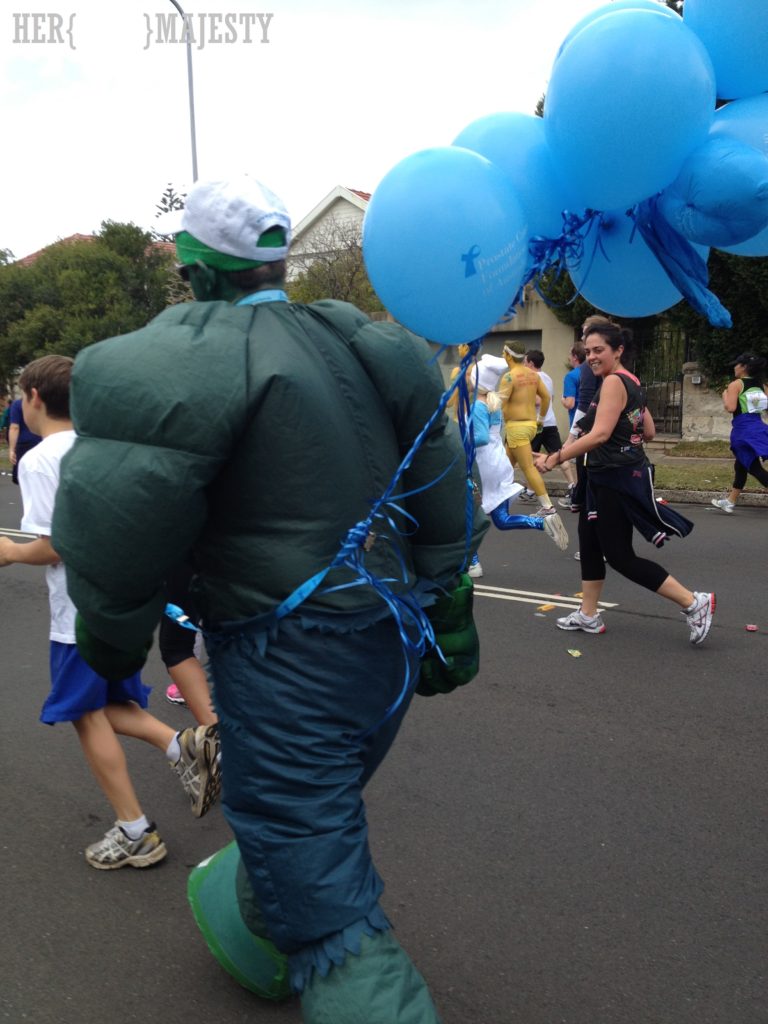 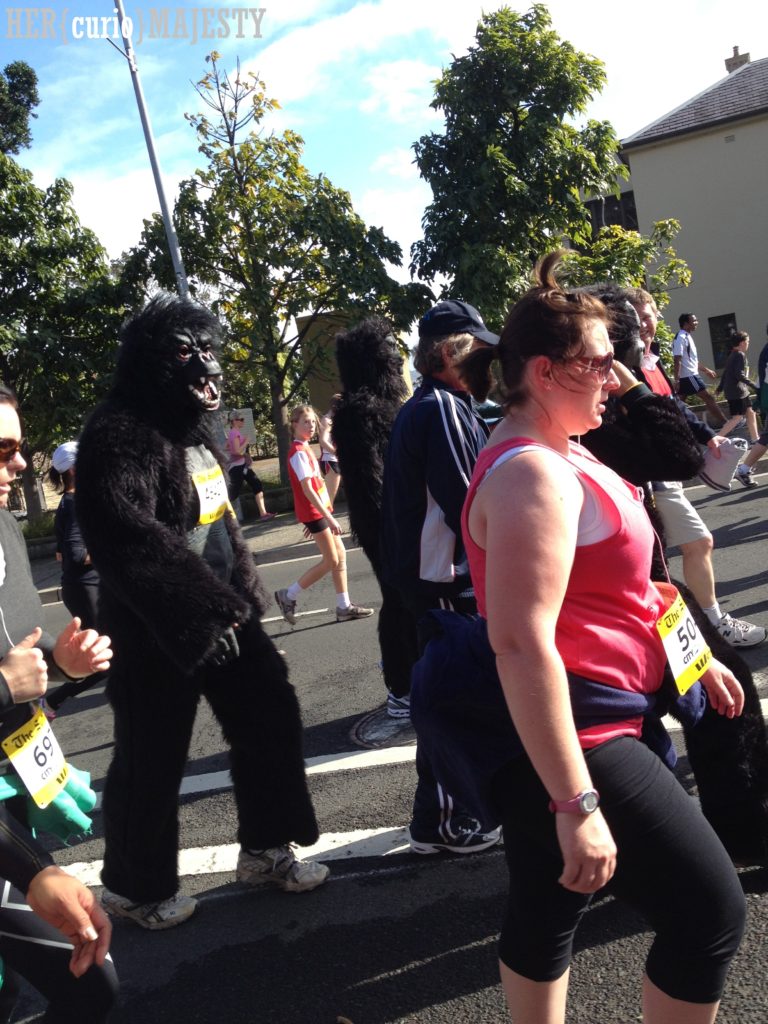 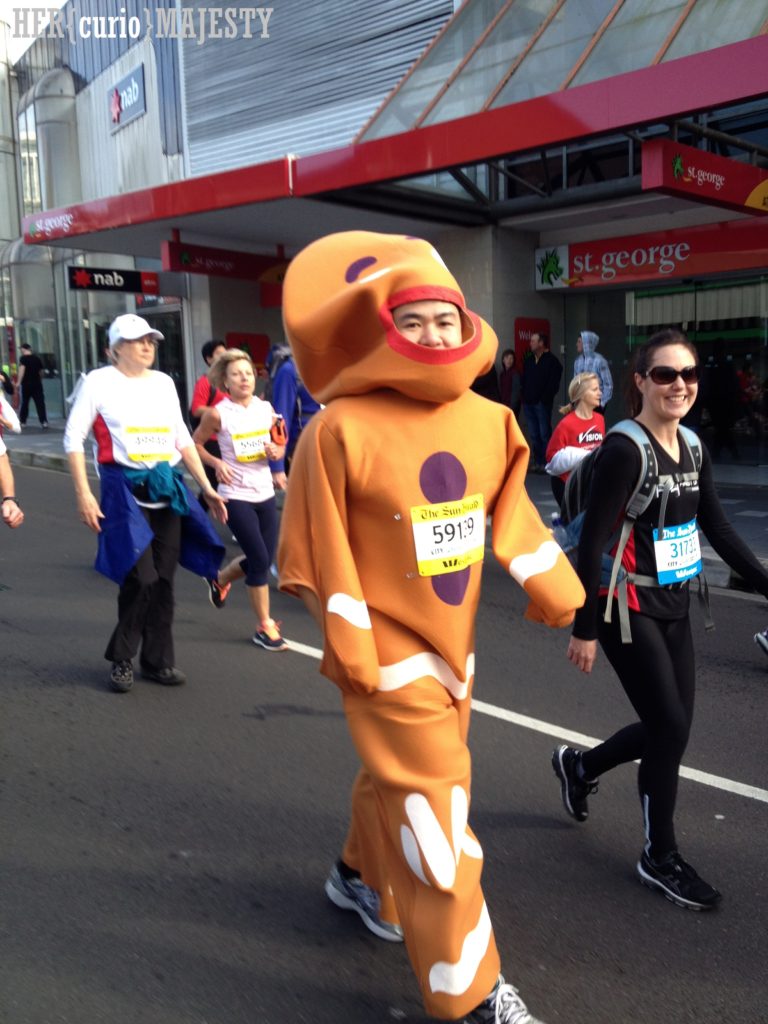 Have you ever wondered how far it is from the city, say, Hyde Park, to Bondi Beach? The answer is 14km. I know this too well by heart because I’ve done the famous City2Surf run twice! Beginners can only start in the slower divisions, and lots of people would dress up to add a bit of fun to the otherwise heartburning run (especially at the heart-break hill!). 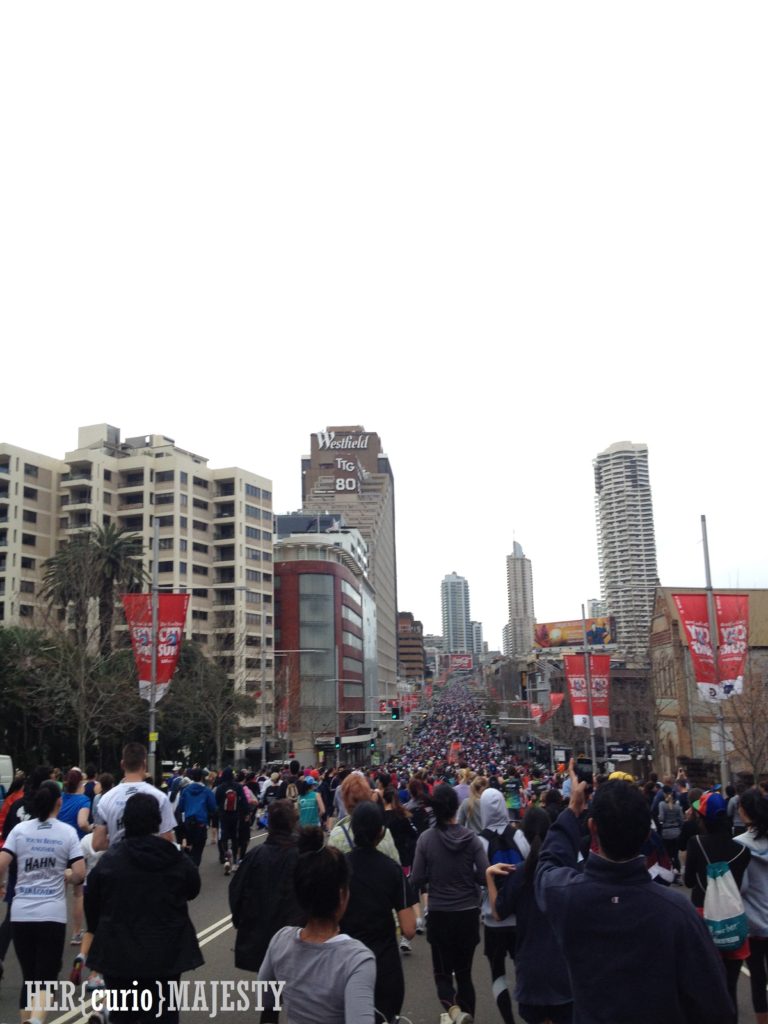 Look at the crowd!

Pre-registration is a must. The race bibs are fitted with electronic chips, so your race time will be recorded as long as you’ve crossed both the start line and the finish line. Do remember to bring your own pins to pin the bibs on your clothes as the ones at the event information stall tend to run out due to the big crowd (the organiser should really consider including the pins in each registration package, it’s just silly not to).

Don’t worry about bringing water with you, because there are plenty of water stops and Gatorade stops on the way. There were even cute kids that lived in the houses on the route handing out homemade biscuits to runners and cheering us up! 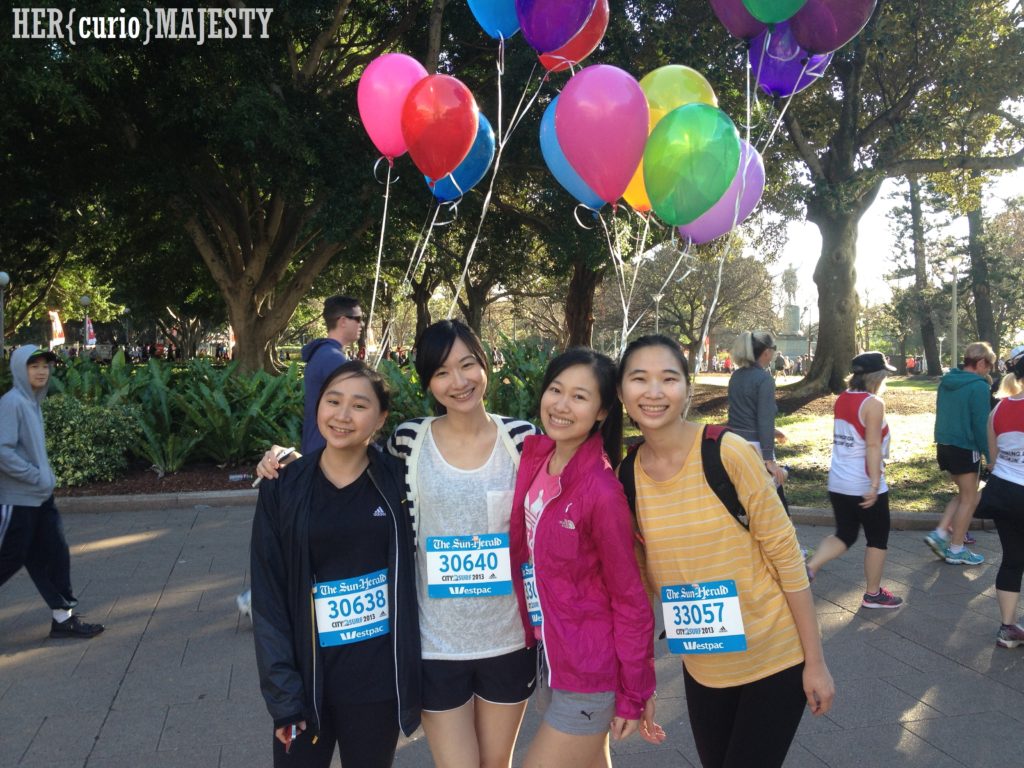 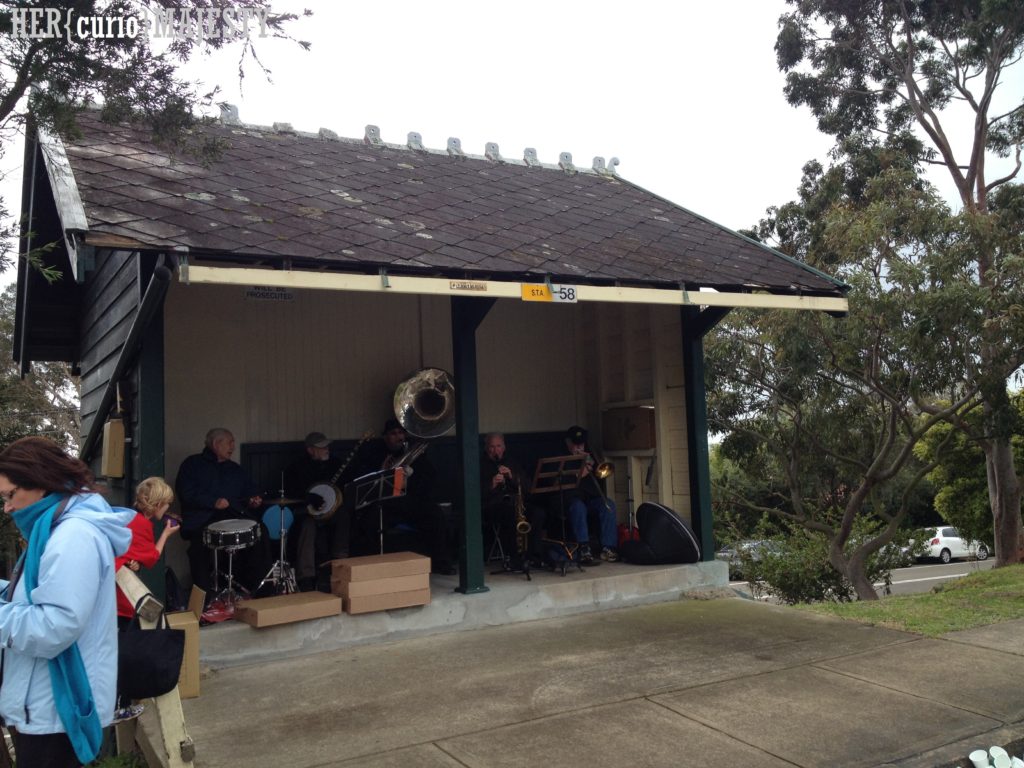 There are also lots of entertainment on the side of the route on the day, such as this grandpa band that turned the bus stop into a cheerful gig.

Festival of the Winds (September) 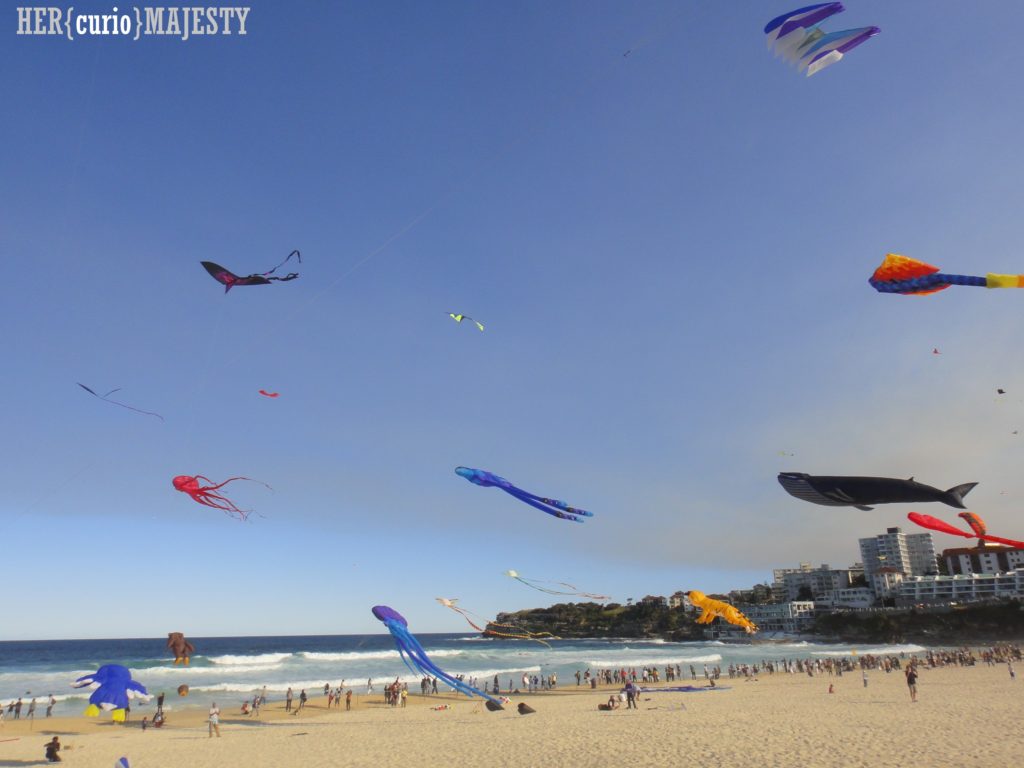 With over 35 years of history, the Festival of the Winds is one of the most fun and colourful spring events in Bondi. It’s quite a sight to see these jumbo kites floating mid-air along with, literally, thousands of small kites on the beach!

Click [here] to see more Festival of the Winds photos. 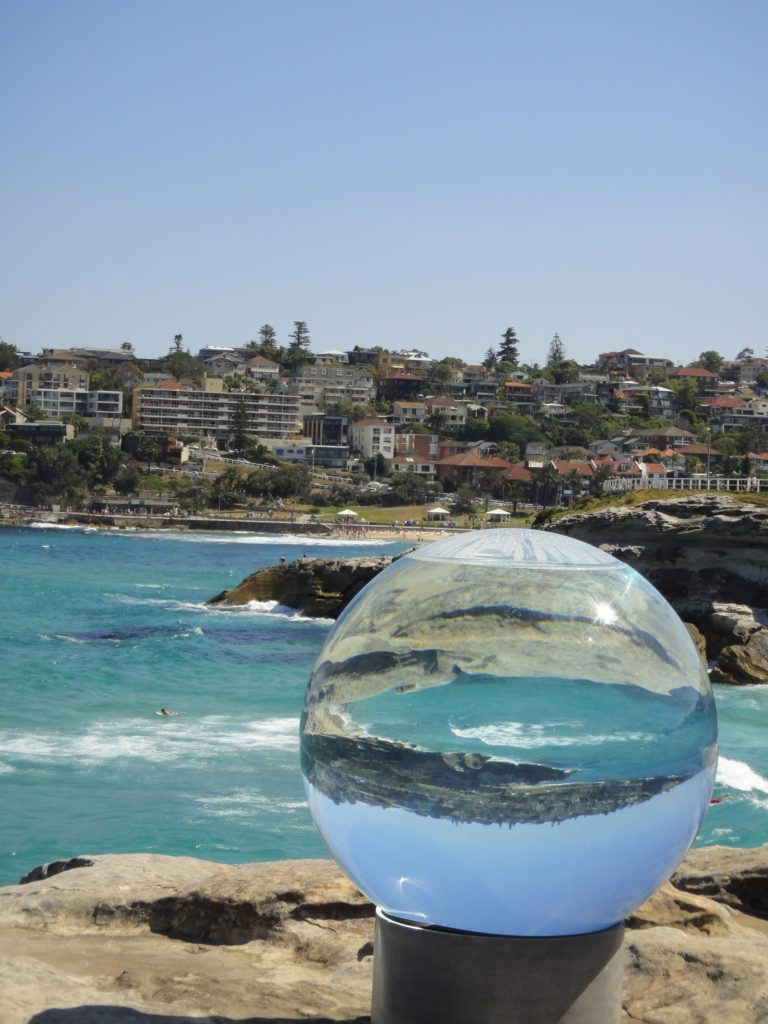 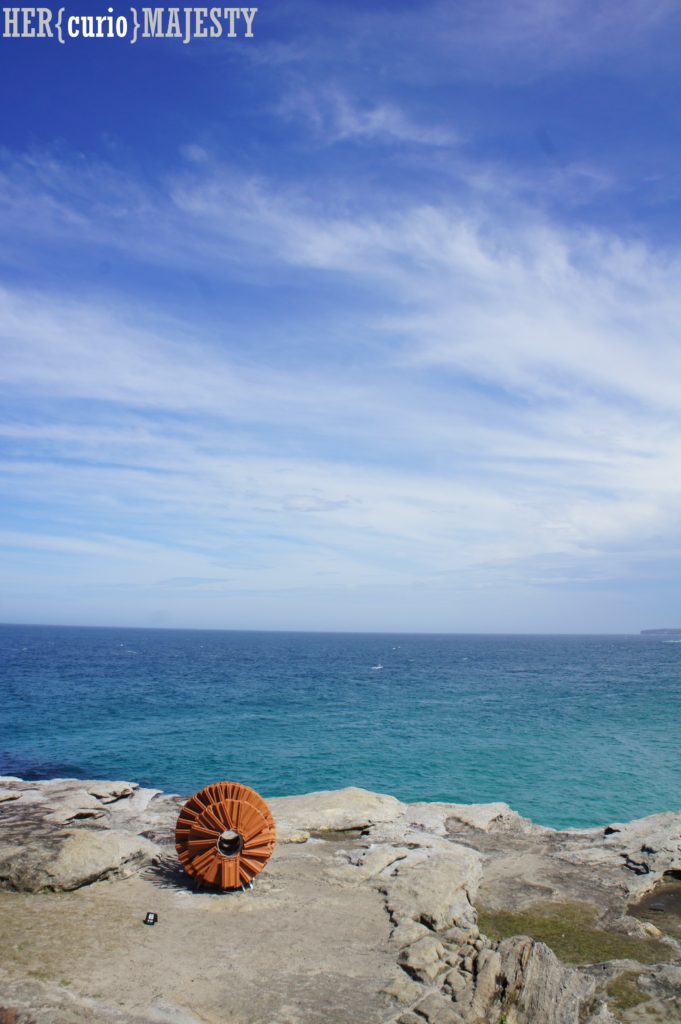 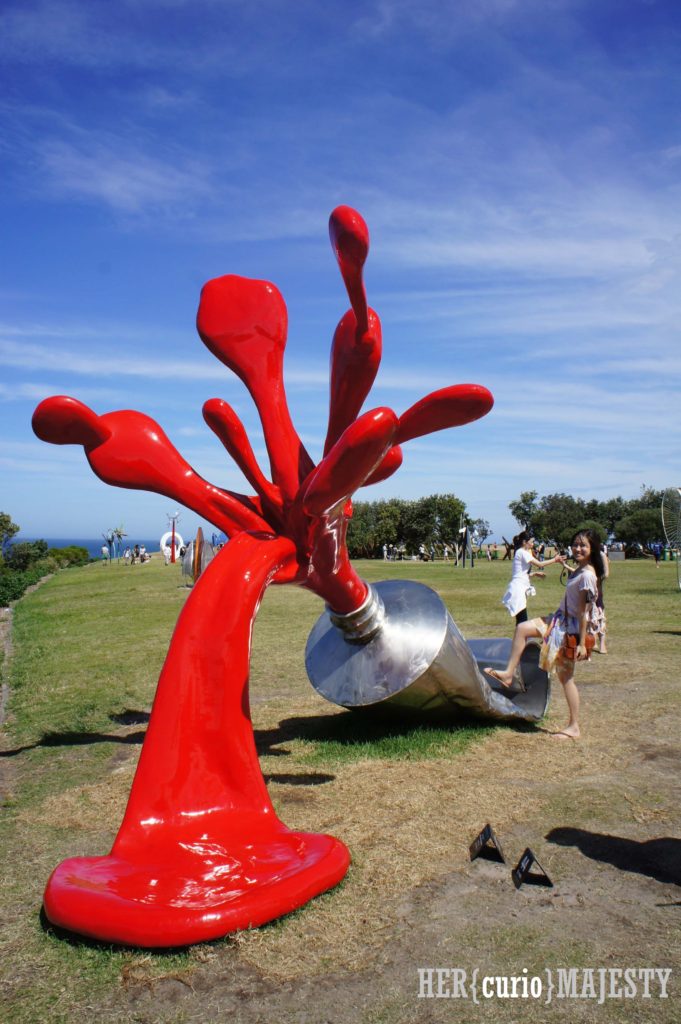 Last, but certainly not least, Sculpture by the Sea is definitely one of my favourite events in Sydney. It’s an outdoor exhibition of sculptures along the beautiful Bondi-Tamarama coastal walk, held every year in Sydney spring (end of October – early November). 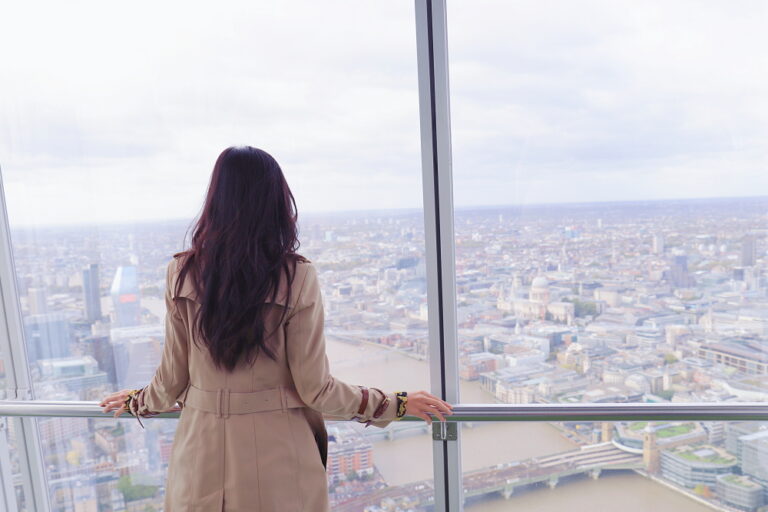 When I am not traveling,
I am daydreaming my next adventure.