As of September 2014, Sydney is officially home to the World’s Best Gelato. Yep, it’s legit, as declared by the judges at the grand finale of the Gelato World Tour, one of the biggest gelato events held in Italy.

And it’s not Messina. Ouch.

The news that a family-owned local gelato and coffee bar in Enmore had won the world championship title, rocked the Sydney foodie community and sent the social media buzzing with mixed emotions of surprise and disbelief: Cow and the Moon beat Messina. (Wait, what? Who?)

What I love: The World Champion flavour. 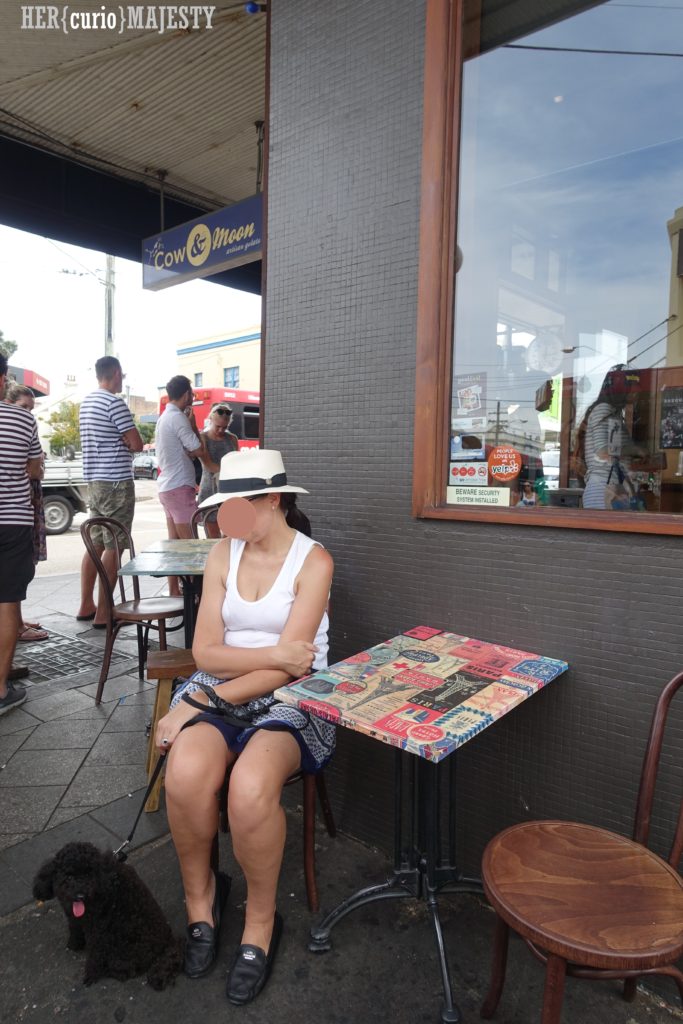 Cow and the Moon is a corner shop, there are small outdoor seating areas available on both sides of the shop facade. The line was not too bad when we got there, we only waited 15 minutes. 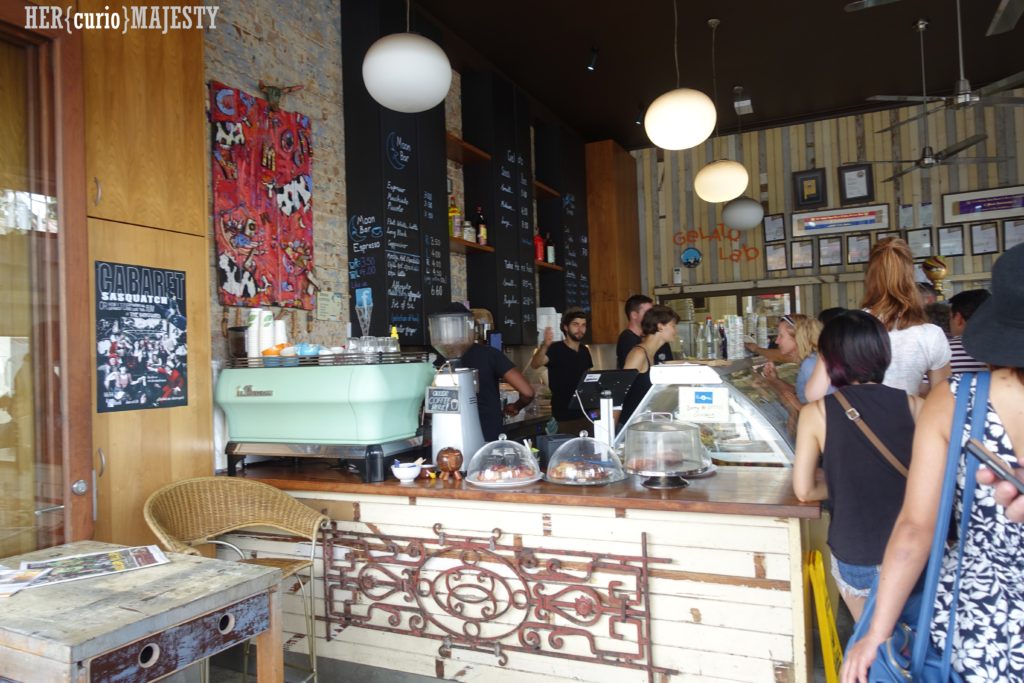 To be honest, I had never heard of this place before it made the news. The shop is much more modest than I had imagined, so much so that I most definitely wouldn’t walk in if I hadn’t known about the whole world number one thing. 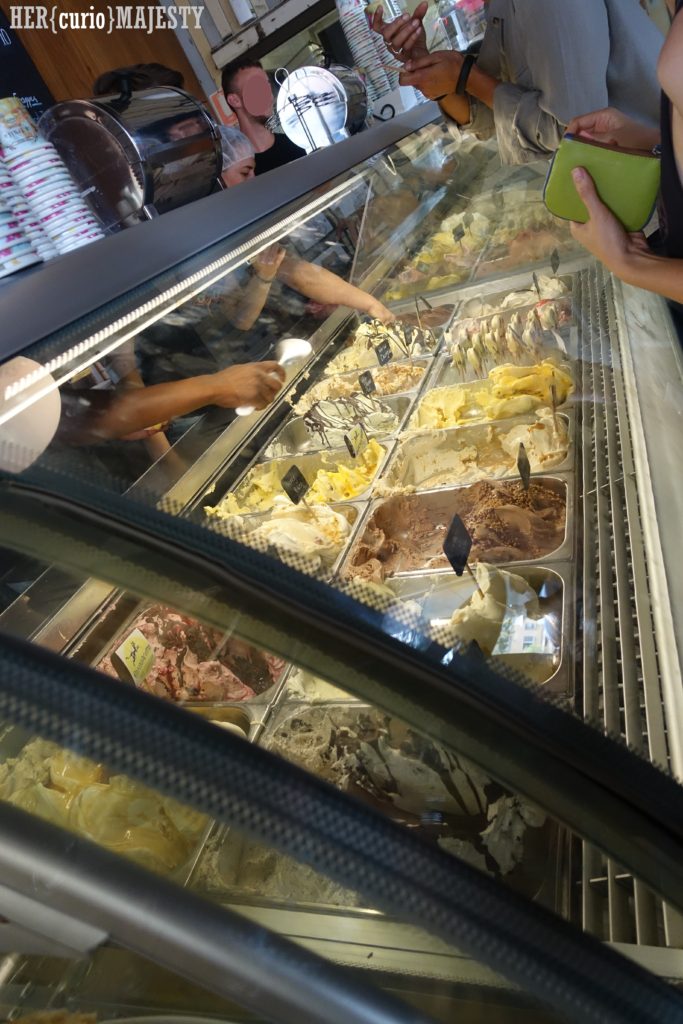 In order to understand what the fuss is all about, it is important to acknowledge that each gelateria only submitted one flavour to be judged at the Gelato World Tour. Meaning, only one flavour at Cow and the Moon was dubbed the number one gelato in the world: Almond Affogato (also known as Mandorla Affogato). 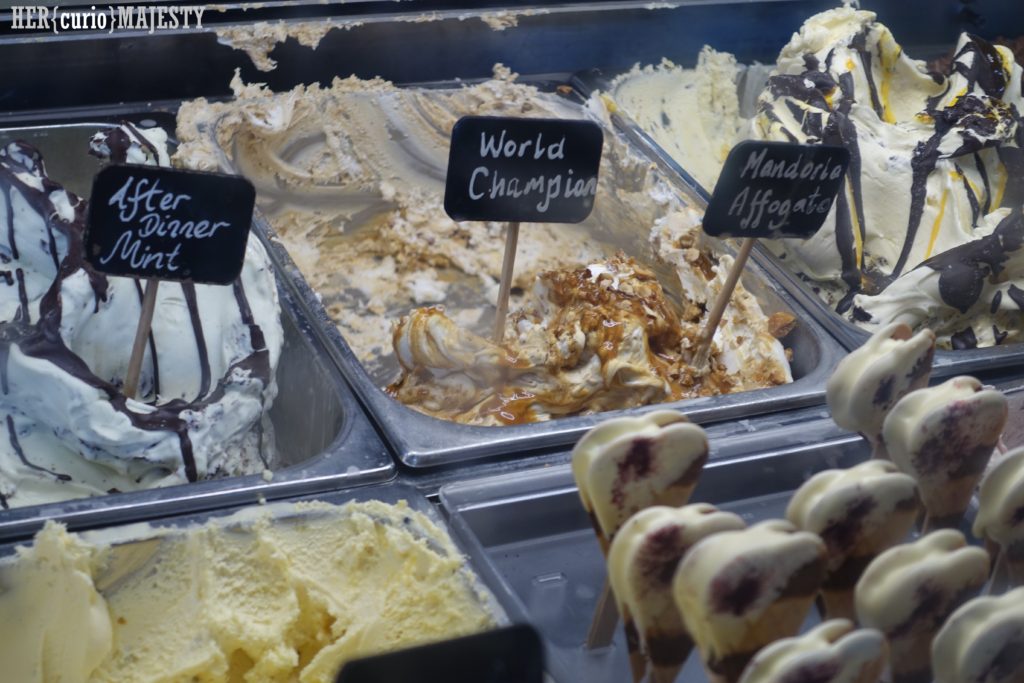 World champion gelato! Shut up and take my money! 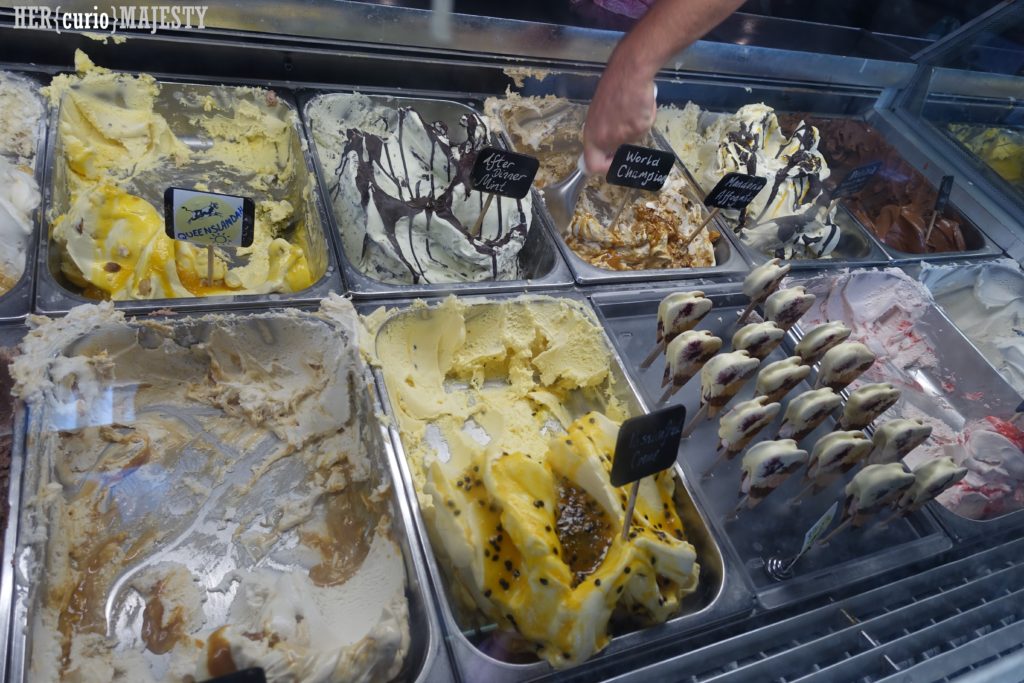 The verdict: I loved it!

I usually don’t like nuts in my gelato, but the caramalised crunchy bits scatted within the Mandora Affogato were roasted to perfection. Overall, it’s sweet, but not dead sweet. 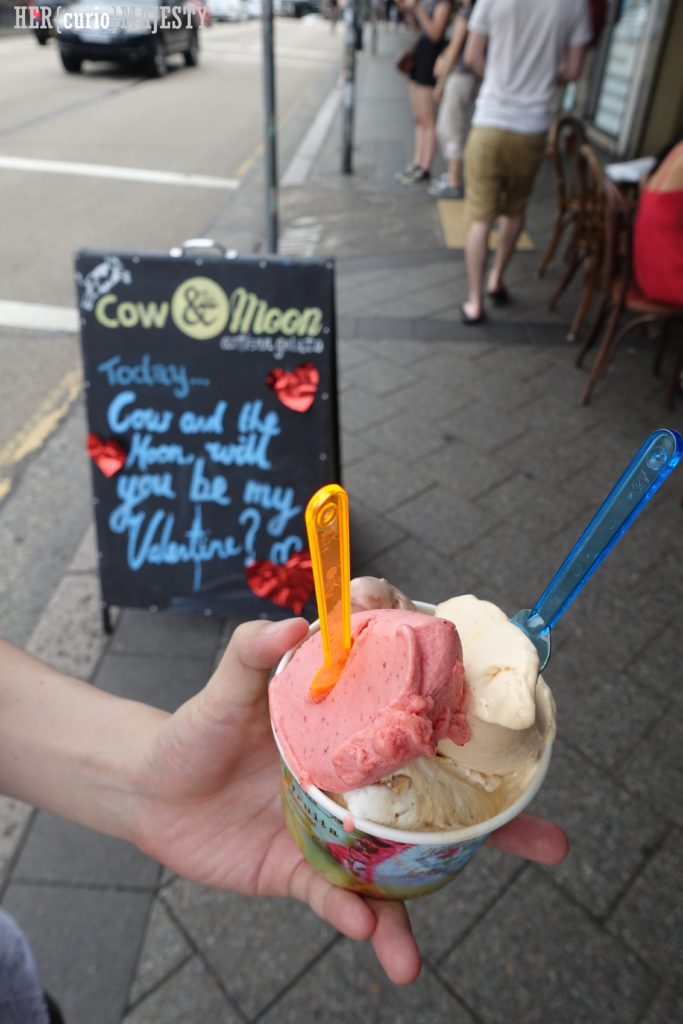 On a side note, the other two flavours that I picked were hazelnut and peach, both were average and too creamy for my liking.