Who is John Montagu? According to Wikipedia, he was a British statesman in the eighteenth century, better known as the fourth Earl of Sandwich who supposedly invented sandwich!

If that was true, I am sure Earl Montagu would be very pleased with what John Montagu in Woolloomooloo has created under his name. 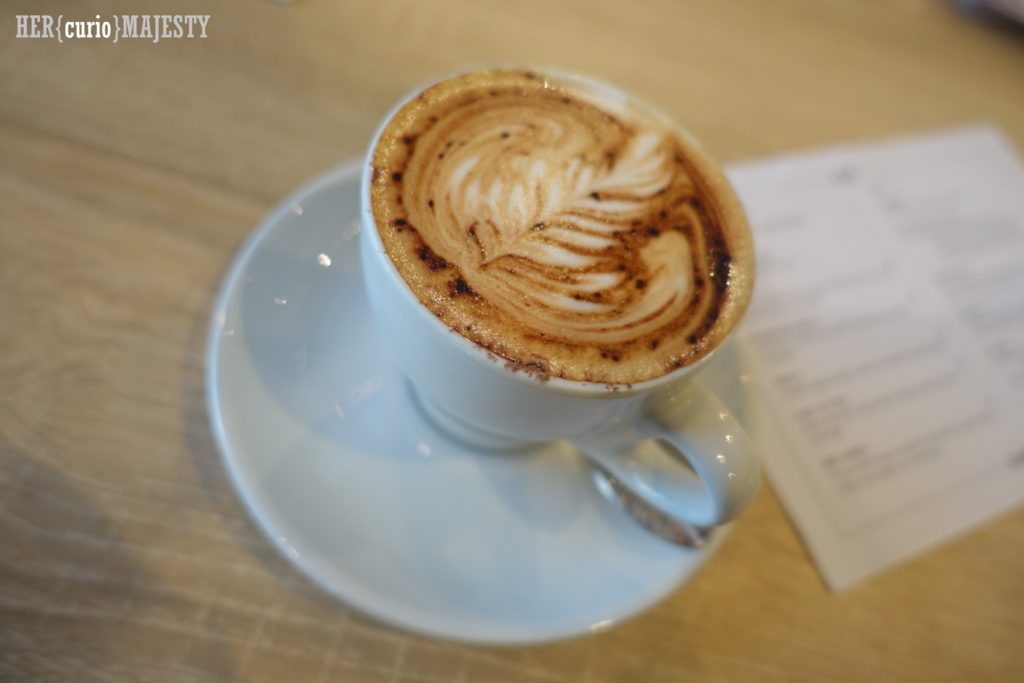 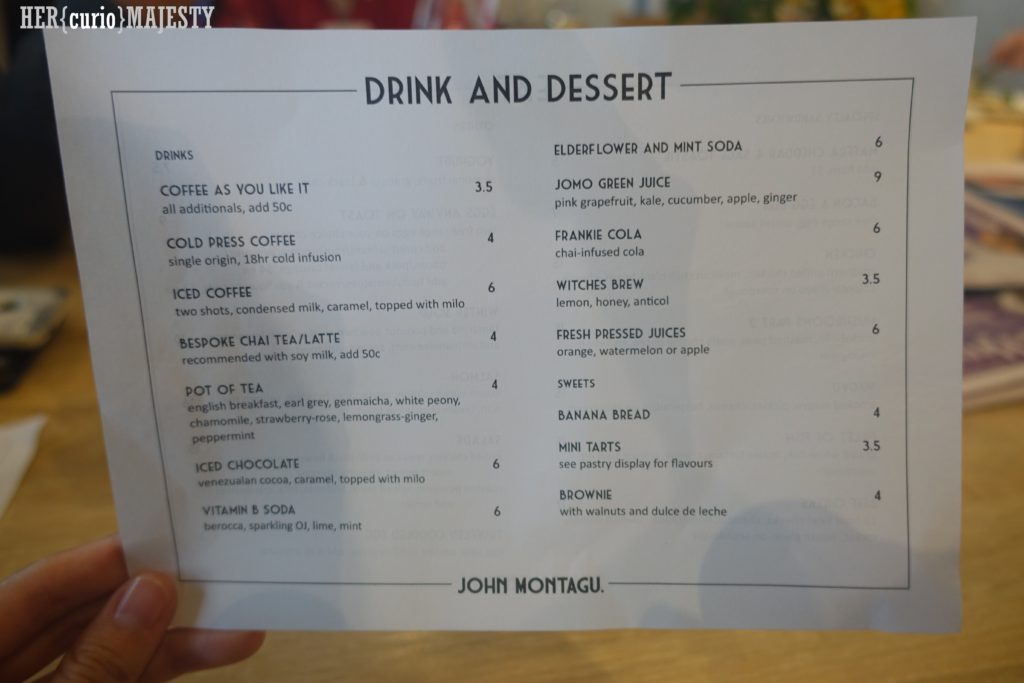 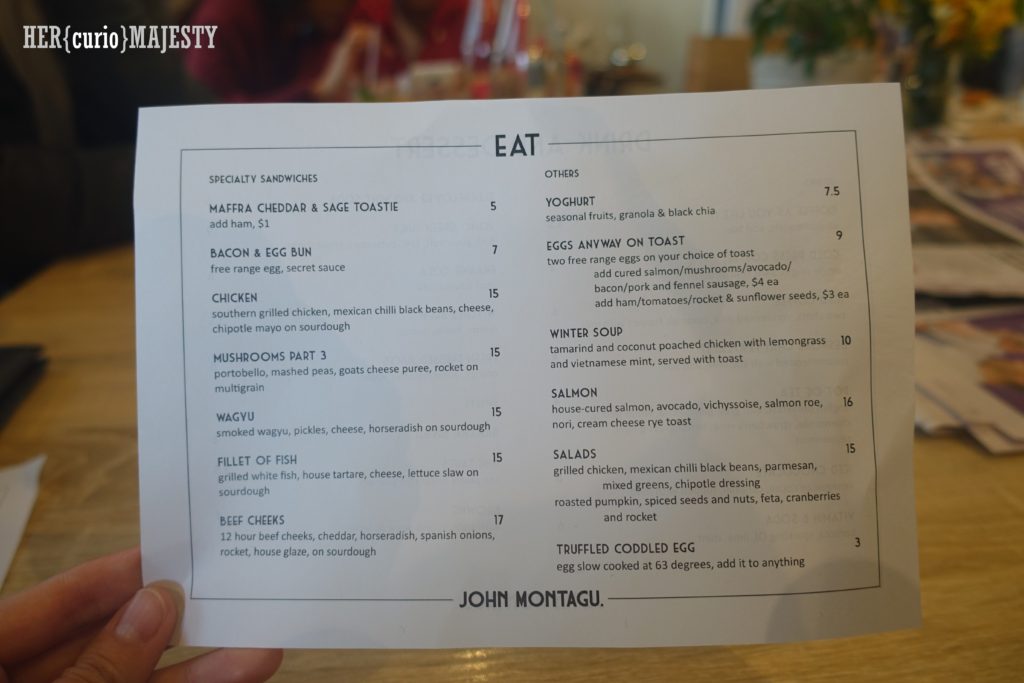 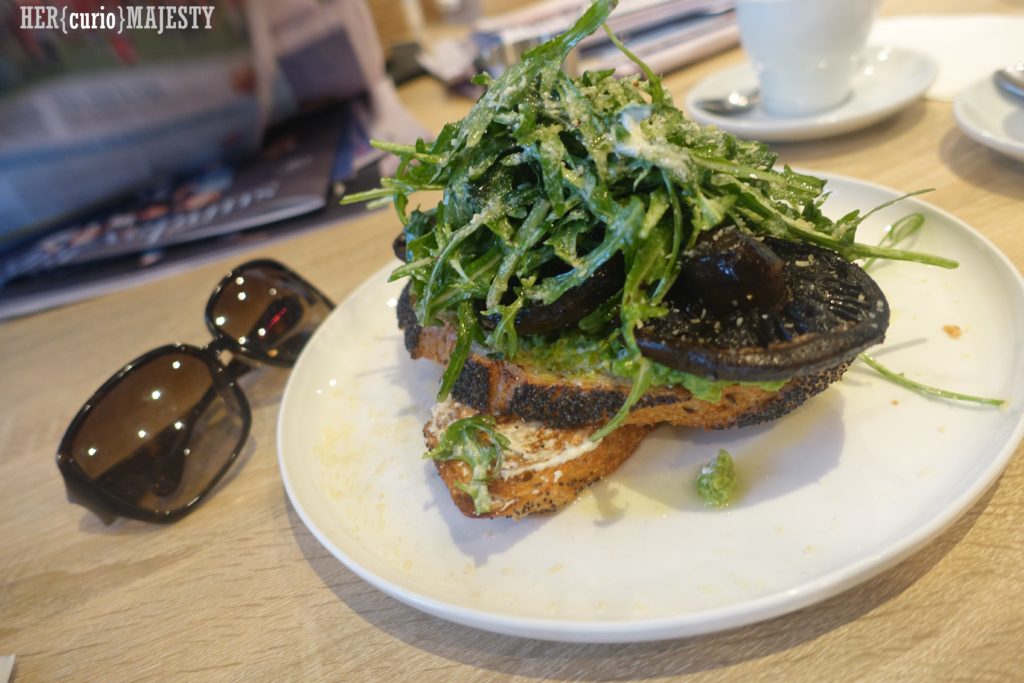 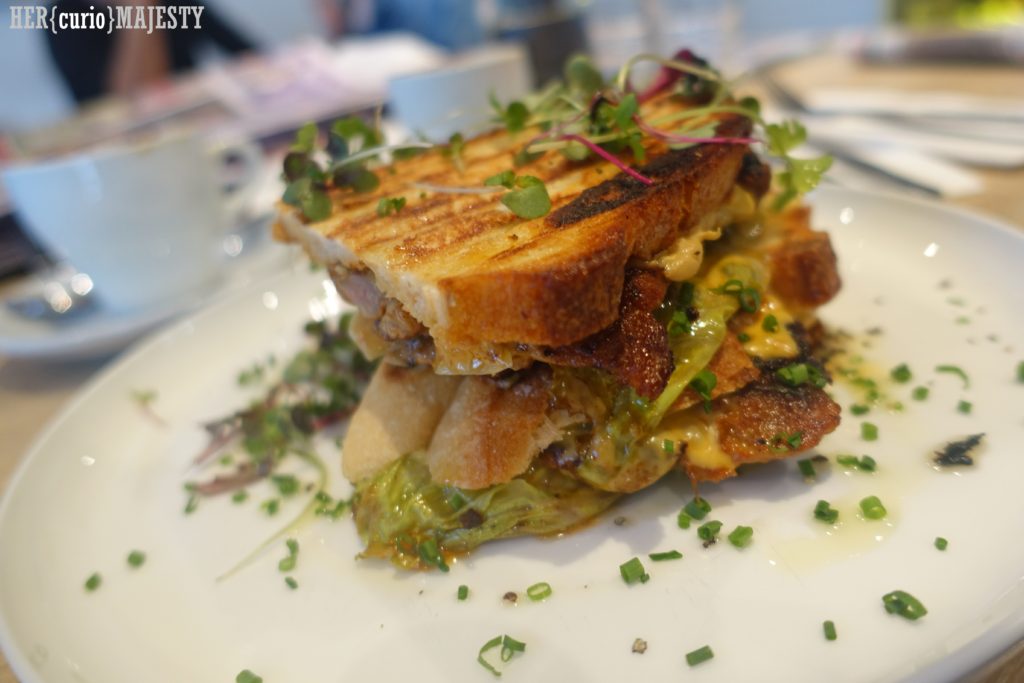 Chicken (Southern grilled chicken, Mexican chili black beans, cheese, chipotle mayo on sourdough), $15. The sauce was delightful and refreshing. It sort of reminded me of the Big Mac sauce, but in a good and sophisticated way. 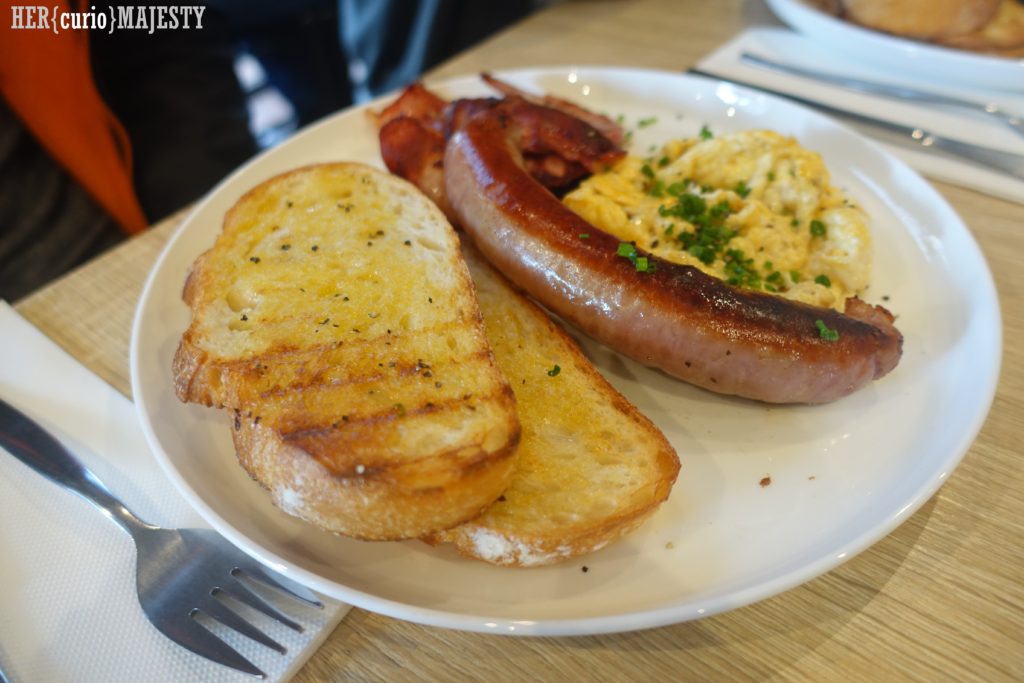 Eggs Anyway on Toast (two free raneg eggs on your choice of toast), $9. With extra pork and fennel sausage ($4) and bacon ($4). 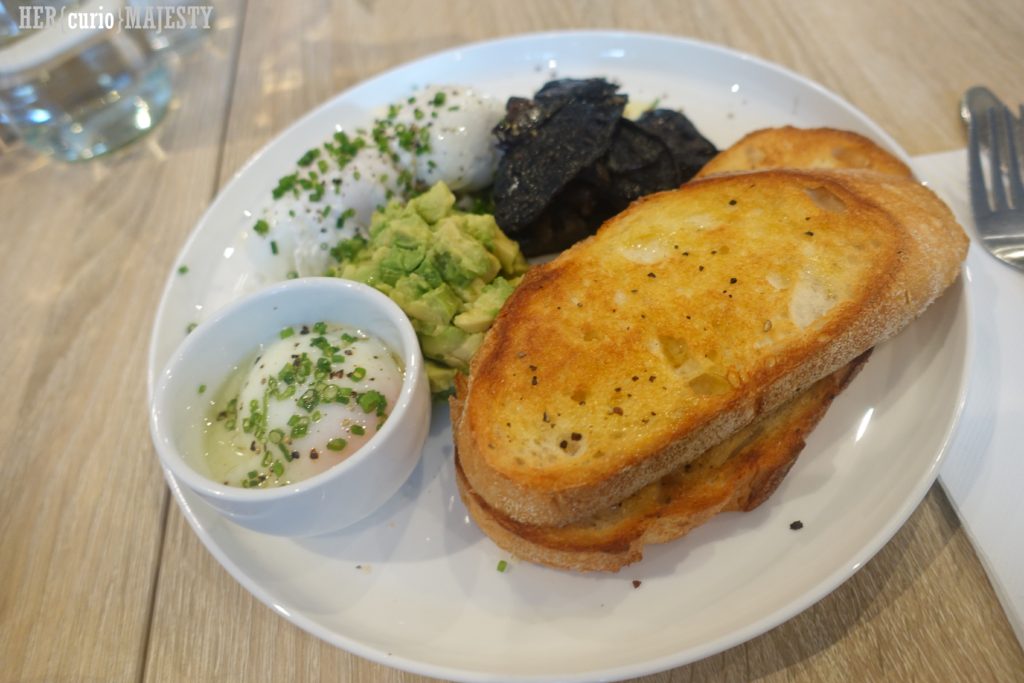 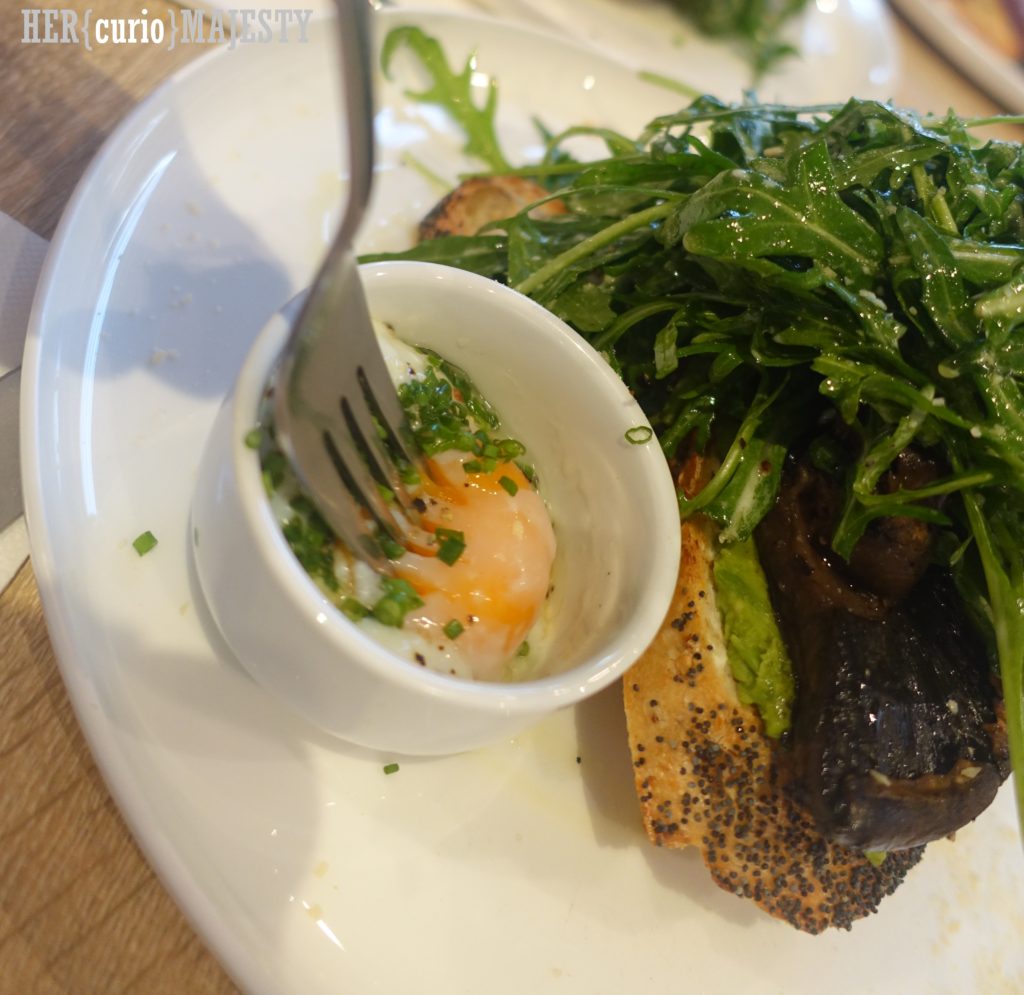 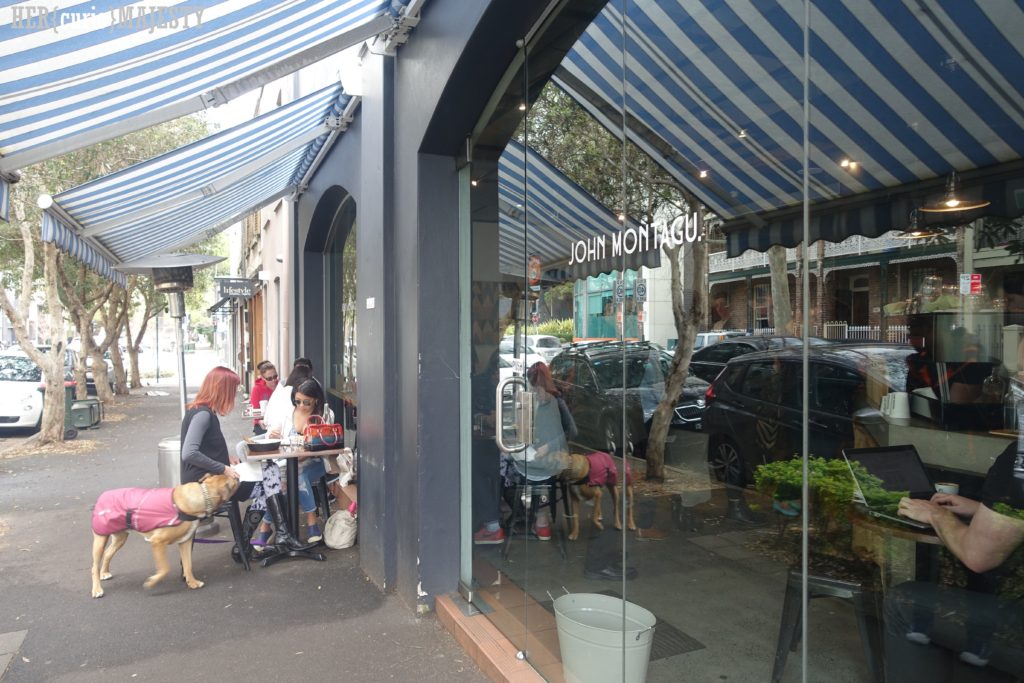