If you want a place to appreciate the red and orange autumn leaves in Sydney, come to Mount Wilson. It’s a small village in the Blue Mountains, and only a 2 hours drive from Sydney.

In Autumn, the red and orange colours light up the town and turn it into a photographer’s heaven. Apart from taking a photo walk, chestnut picking is also a fun activity at Mount Wilson. 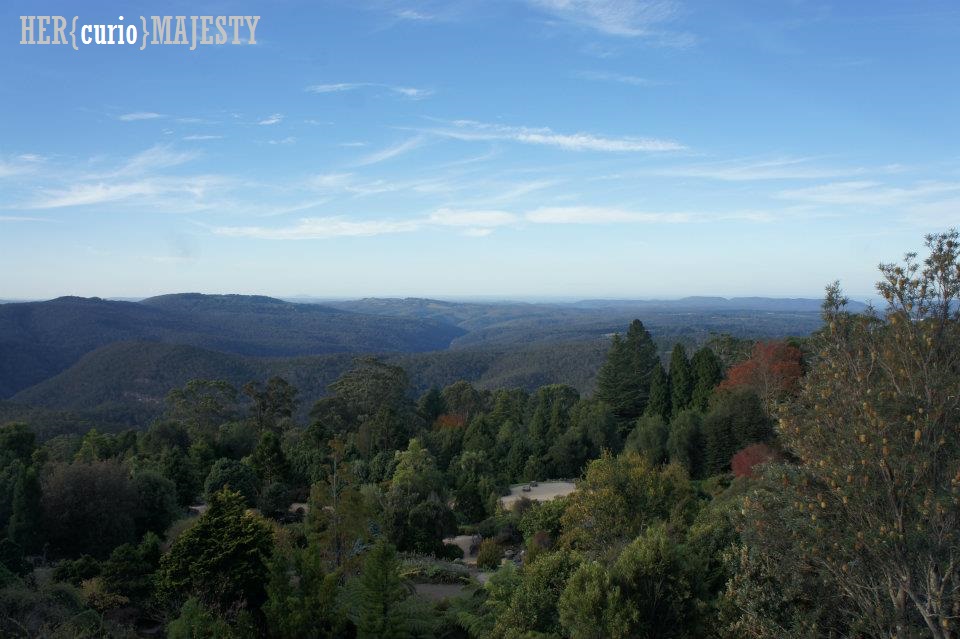 Mikey took me to Mount Wilson for our 5th year anniversary celebration. We got a bit worried as we were on our way to our destination because the leaves were rather green and not red! 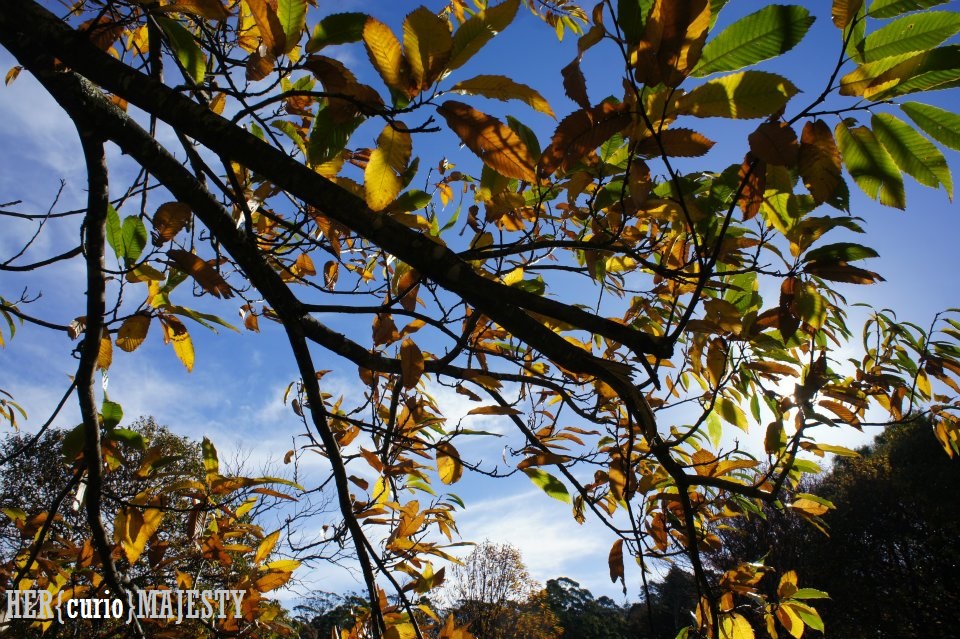 But then, just as we took a turn to drive into Mount Wilson, the scenery suddenly changed. 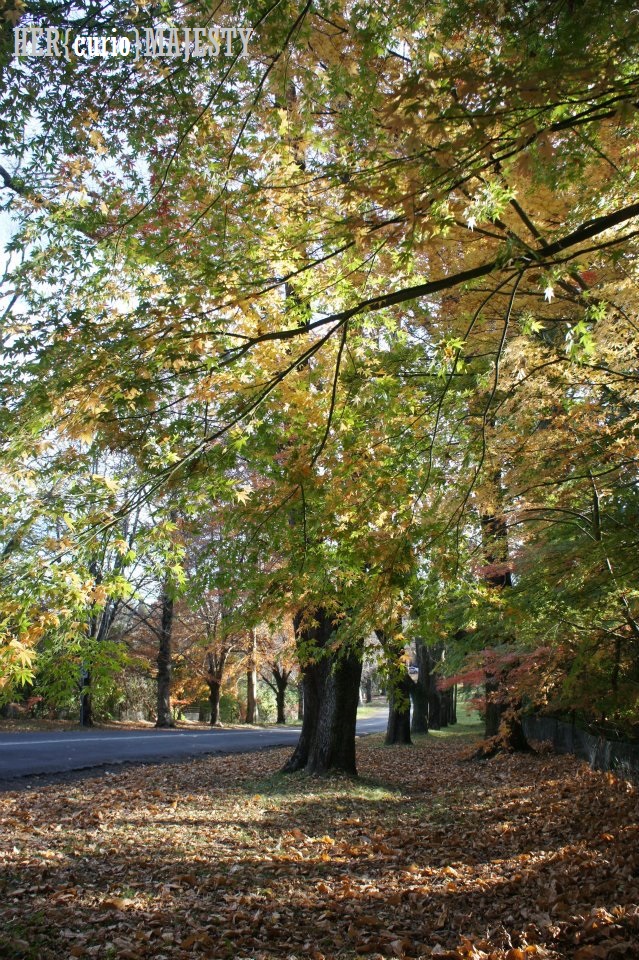 The autumn colours gave the town a warm and peaceful feeling. Even though the town was not as magnificent as I had imagine compared to the photographs I’d seen online, it’s a lovely town perfect for an easy day trip from Sydney. 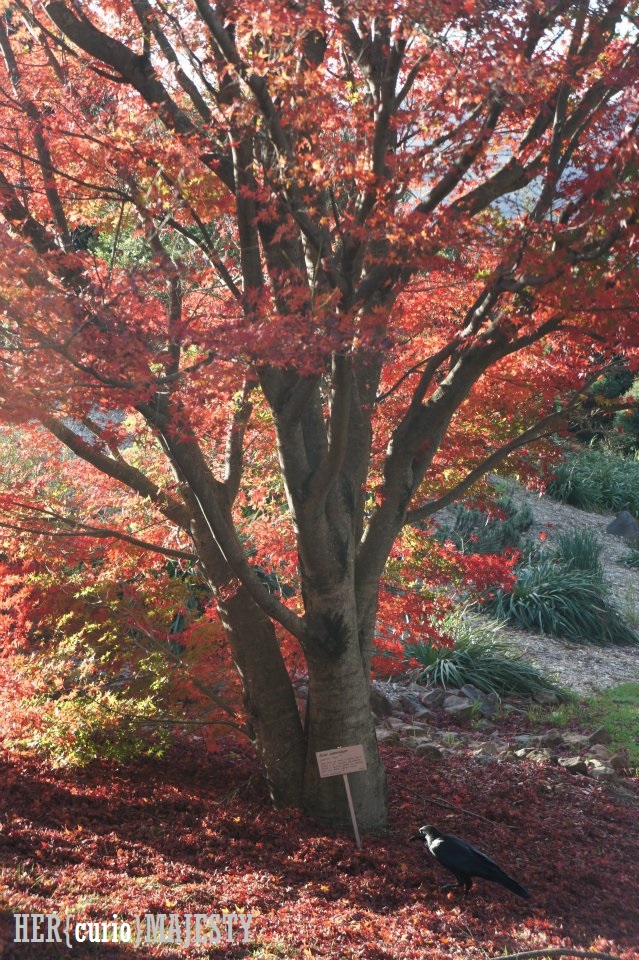 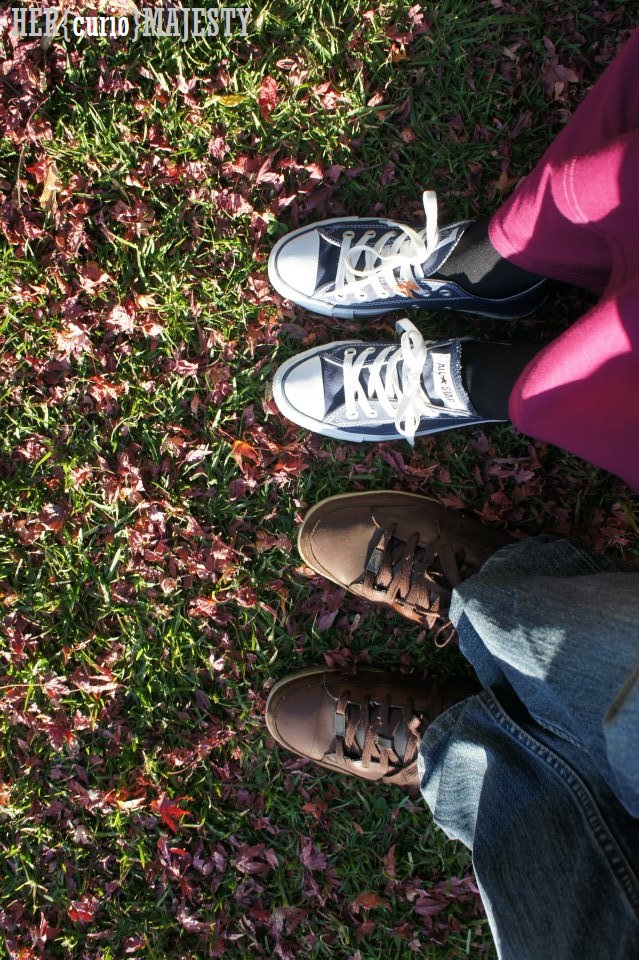 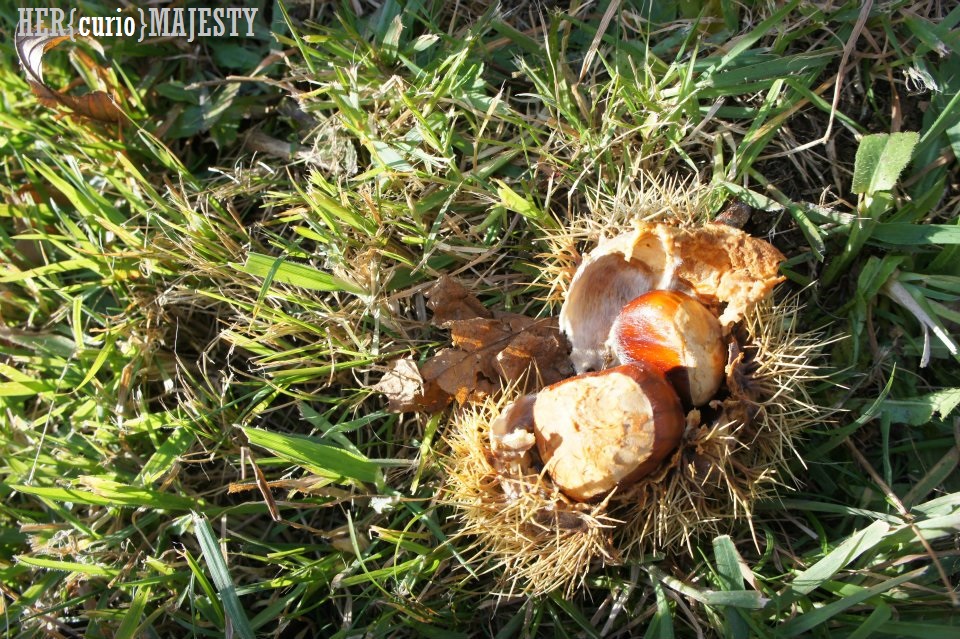 My highlight of the day was chestnut picking! I actually never knew chestnuts look like this! 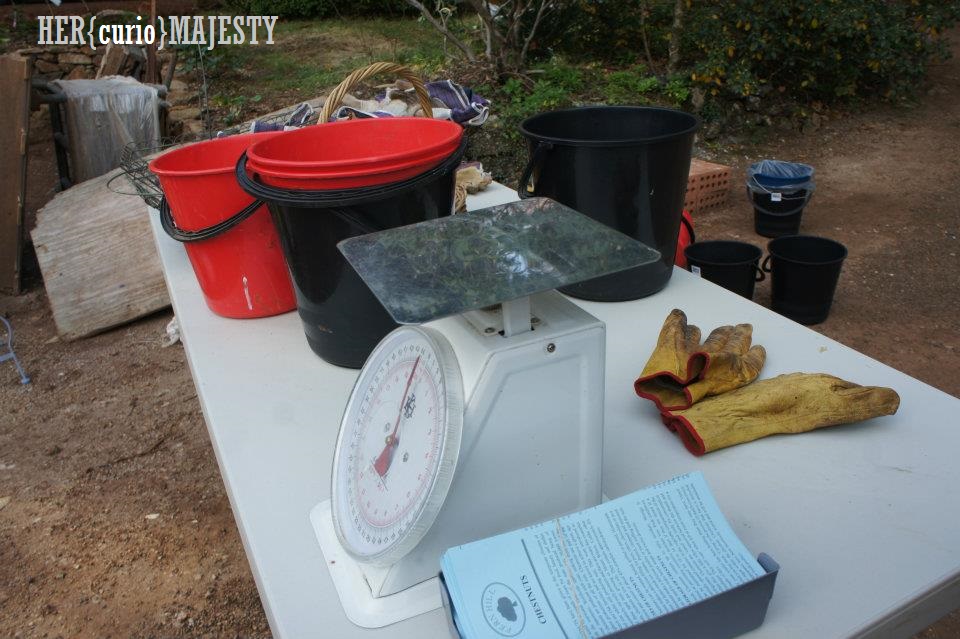 The chestnut farm’s at the backyard of somebody’s home. At the entrance, there’s a simple set-up of buckets, gloves and a scale. Grab a bucket and a pair of gloves, and start picking! 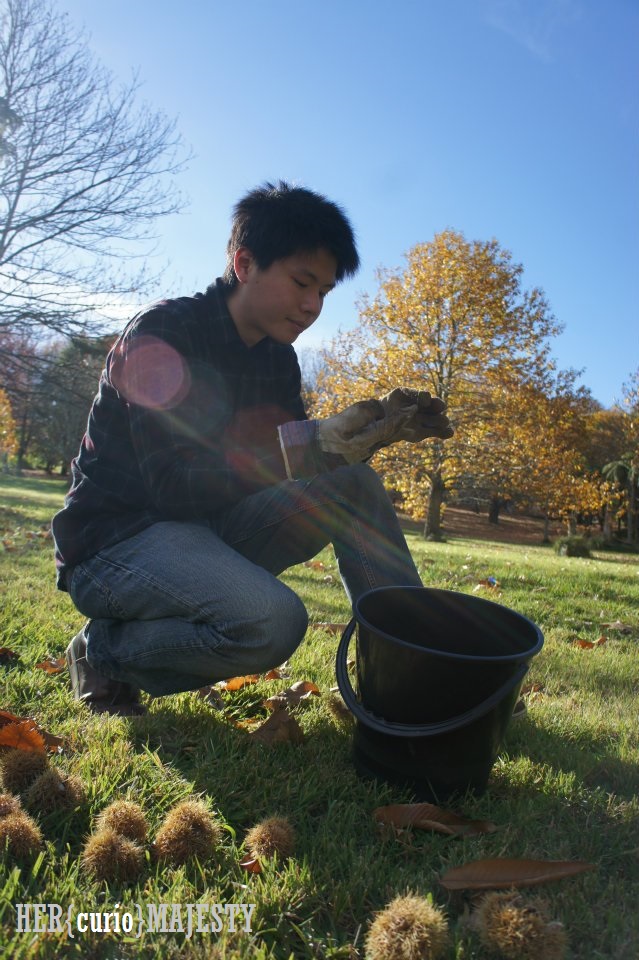 We picked through each of these spiky balls, and broke them apart to uncover the chestnuts lying within. It was so much fun! 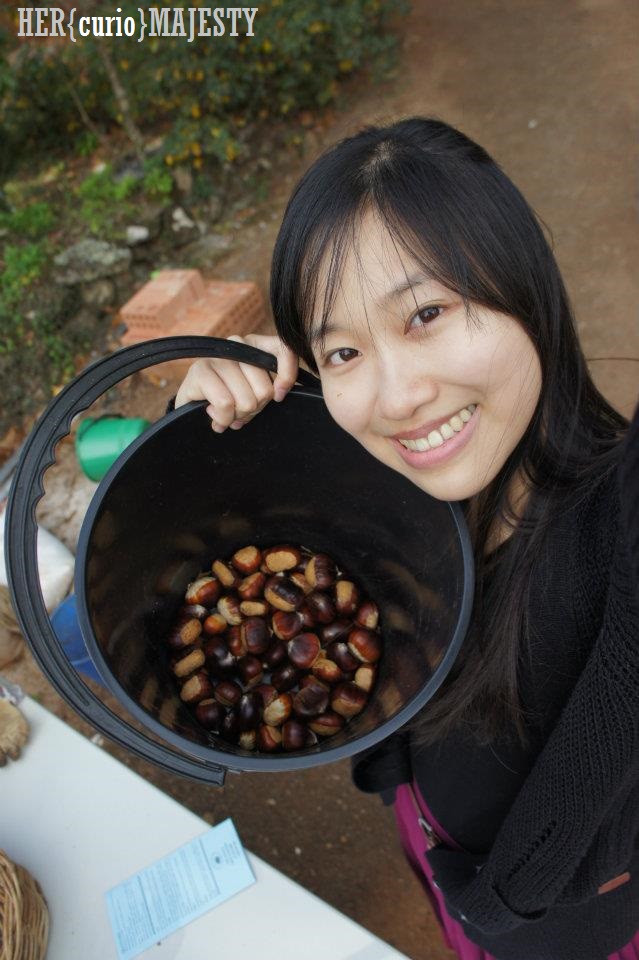 At the end of the day, just take the chestnuts to the owner and weigh them up. The chestnut season is only from mid-April to mid-May, the window is pretty tight so plan your journey. 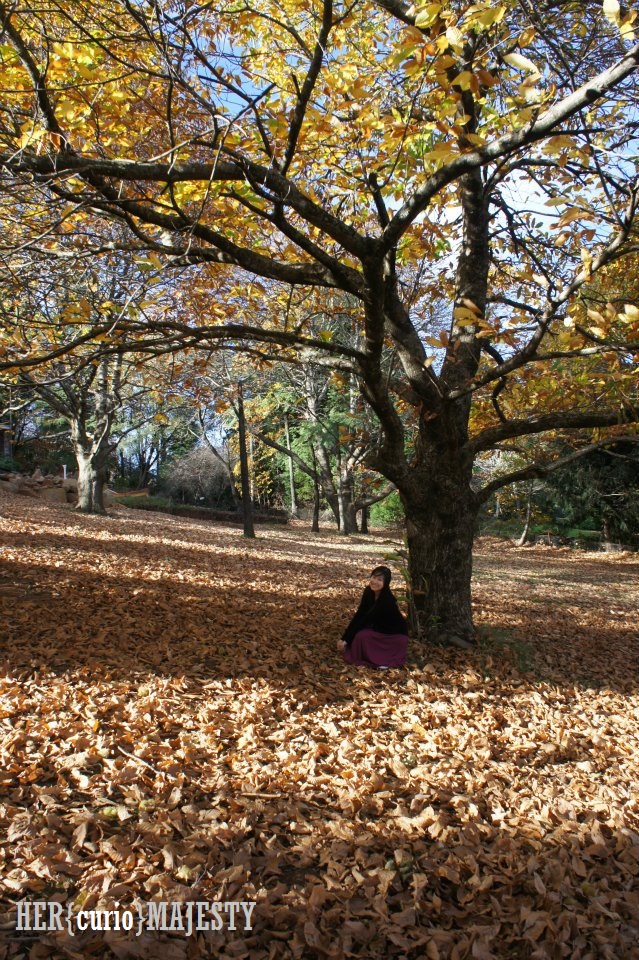 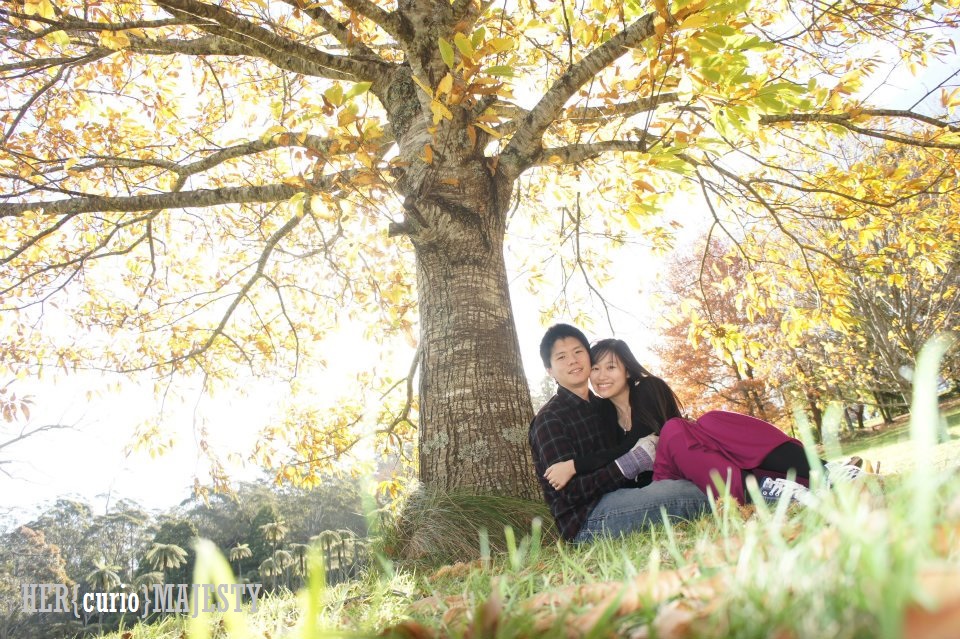 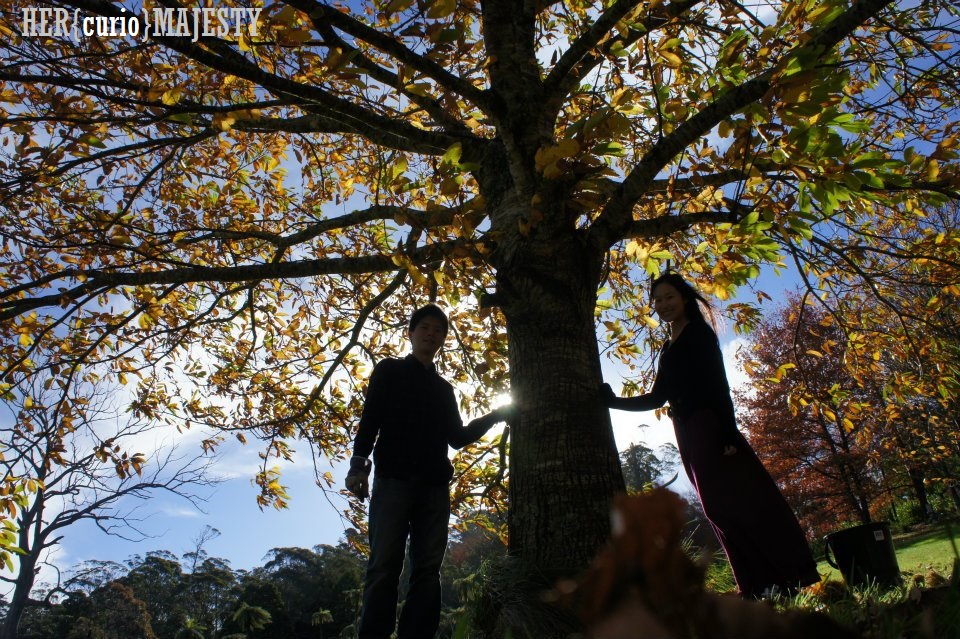 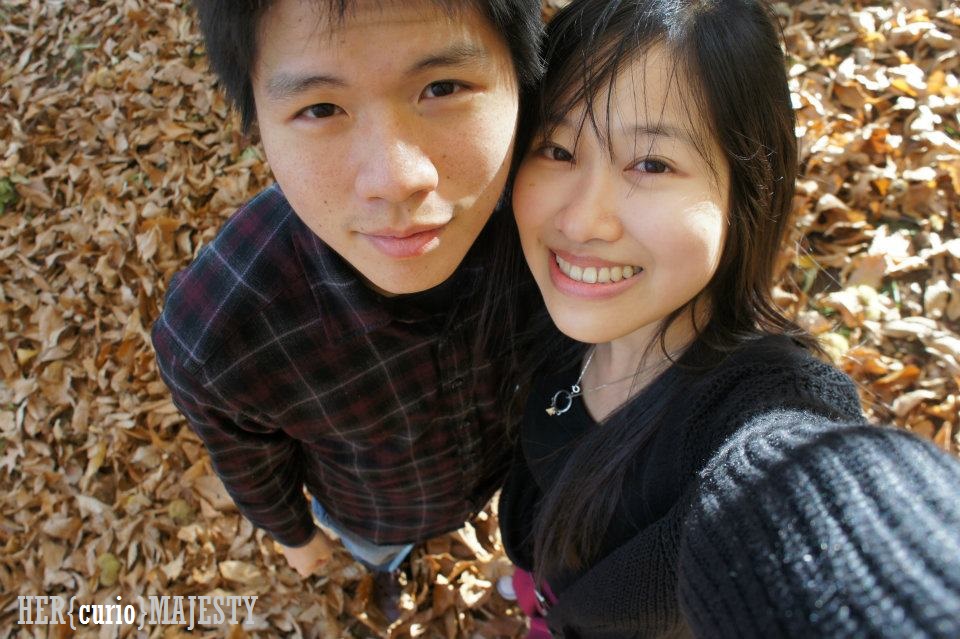